Joe Turkel, who played ‘The Shining’ bartender Lloyd and starred in ‘Blade …

Pakistan: In a viral video it can be seen that Hania Aamir ignored Iqra Aziz, the netizens asked why? the trolling started of Hania Aamir after the video got viral on social media yesterday.

Recently, Aamir was seen at a function for her film ‘Parde Mein Rahne Do’ where other actors were meeting her and congratulating her on the success of the film.

On this occasion, actress Iqra Aziz also came to the ceremony along with her husband Yasir Hussain. In the viral video, she can be seen trying to congratulate her, but Hania may not be able to see her, which is why she ignored actress, Iqra Aziz. They move on from meeting someone else. It can be seen in the video that Iqra gives a very interesting response to this kind of disregard.  After this video went viral, social media users are criticizing Hania Aamir for her behavior. 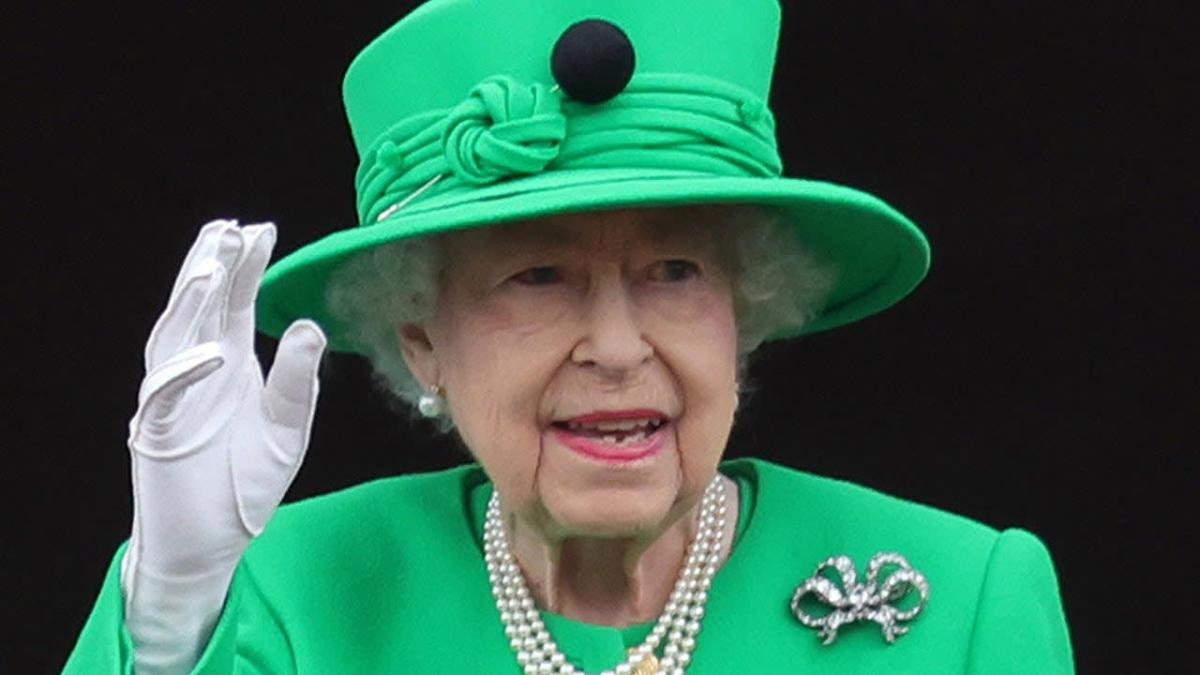 Abortion ruling exposes deep chasm over the issue in the US

Taliban and US officials to meet amid quake relief efforts 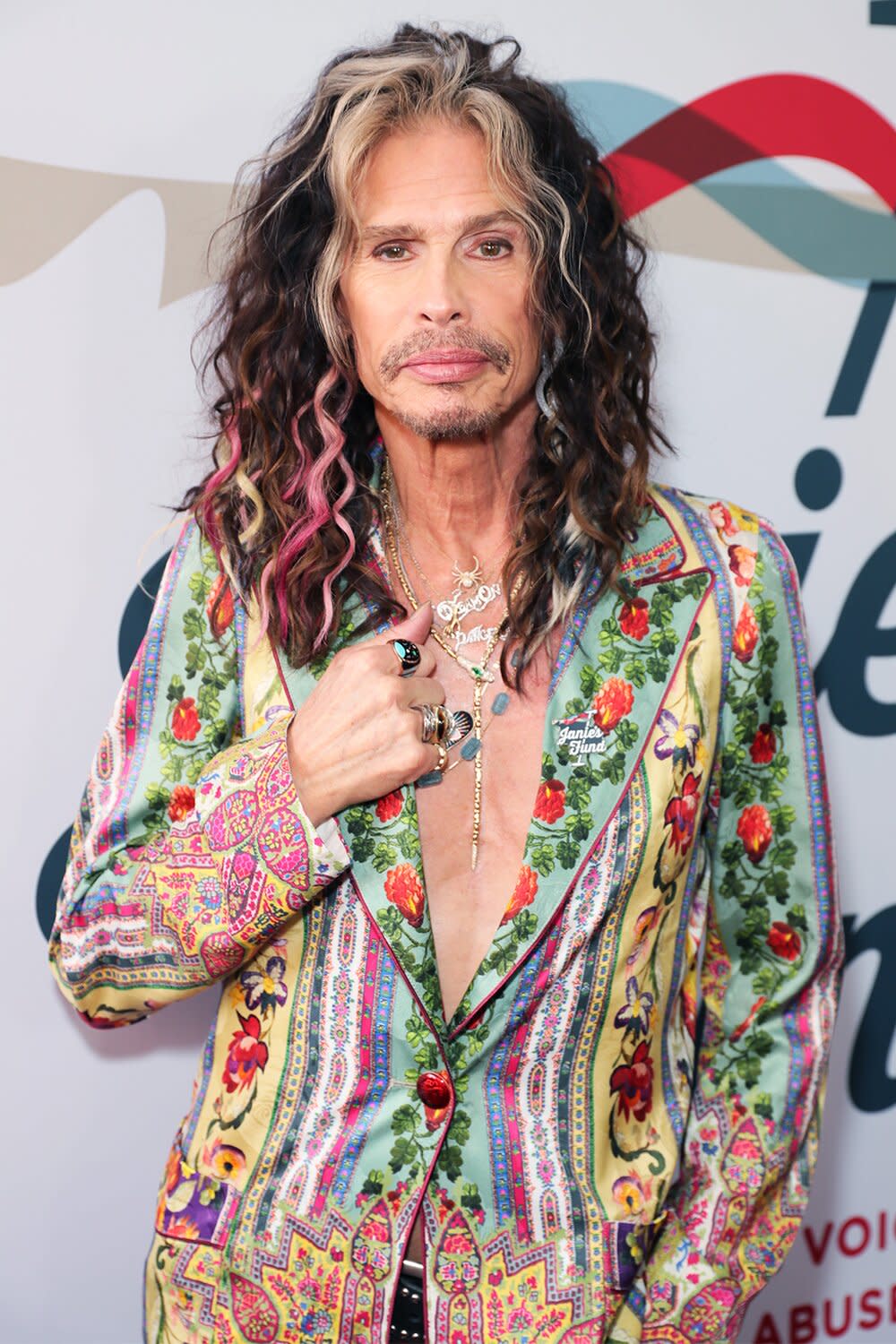 Joe Turkel, who played ‘The Shining’ bartender Lloyd and starred in ‘Blade … 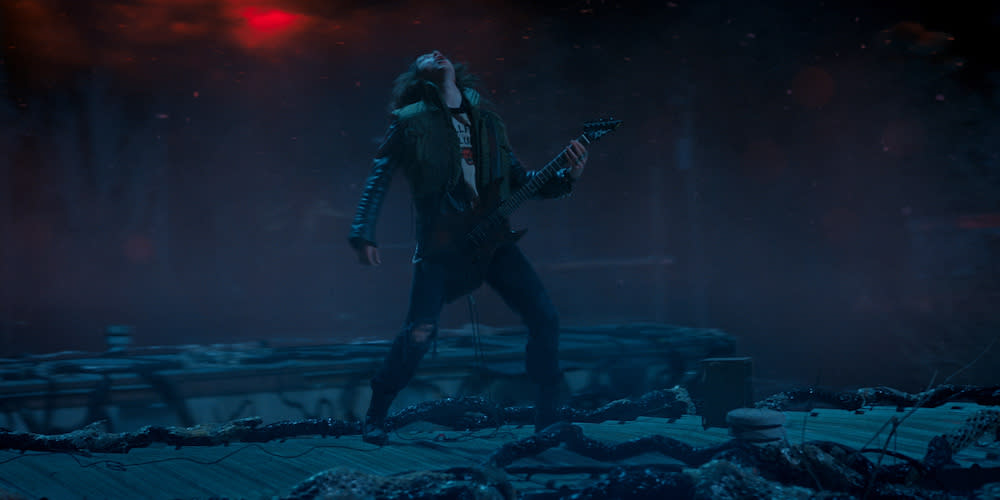 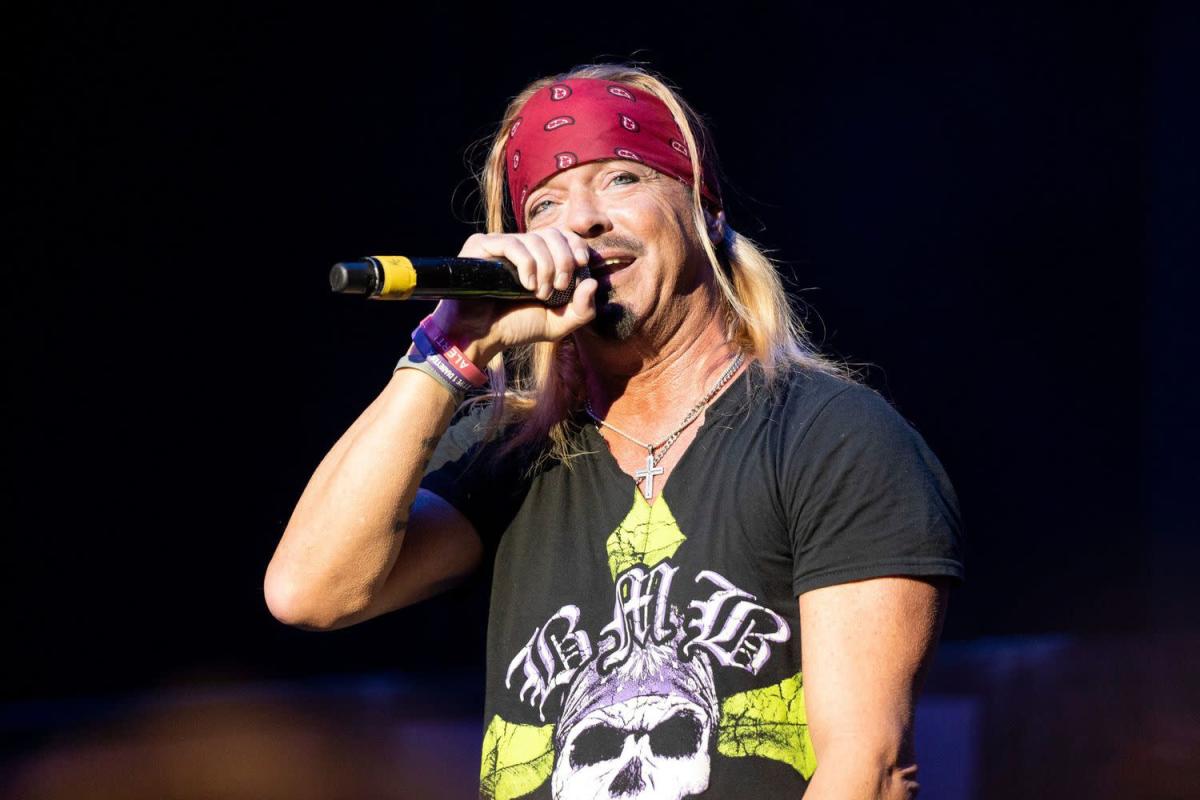 ‘Sick and in the Pouring Rain’