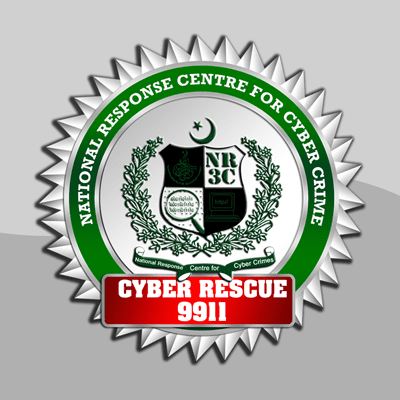 Assistant Director Asif Iqbal FIA officer at FIA Cyber Crime Wing Lahore, has been suspended not for filing a case against Meesha Shafi but for violating Federal Investigation Agency rules and regulations for having a Twitter account without permission.

According to Pakistan’s newspaper, FIA officer Mr. Asif was suspended from service on Thursday. who registered an FIR against singer Meesha Shafi and eight others for their alleged involvement in a smear campaign against singer-actor Ali Zafar.

But that is not the Fact: EMEA TRIBUNE found through the Federal Investigation Cyber Crime Wing that Mr. Asif Iqbal was using the Twitter account https://twitter.com/asifiqbalccw and was using a name on his handle ‘CCW’, which means Cyber Crime Wing. According to a Facebook post from the Cyber Crime Wing, the news story published in a newspaper today is fake, see what they have further said.

According to the rules and regulations of the Federal Investigation Agency, an officer cannot create a social media account without permission. This is the actual story behind Mr. Asif’s suspension: Those who share fake stories on social media against the FIA can be booked under the ‘Pakistan Electronics Cyber Crime’ PECA 2016 Act for defaming the institution and sharing fake stories/posts regarding the FIA.