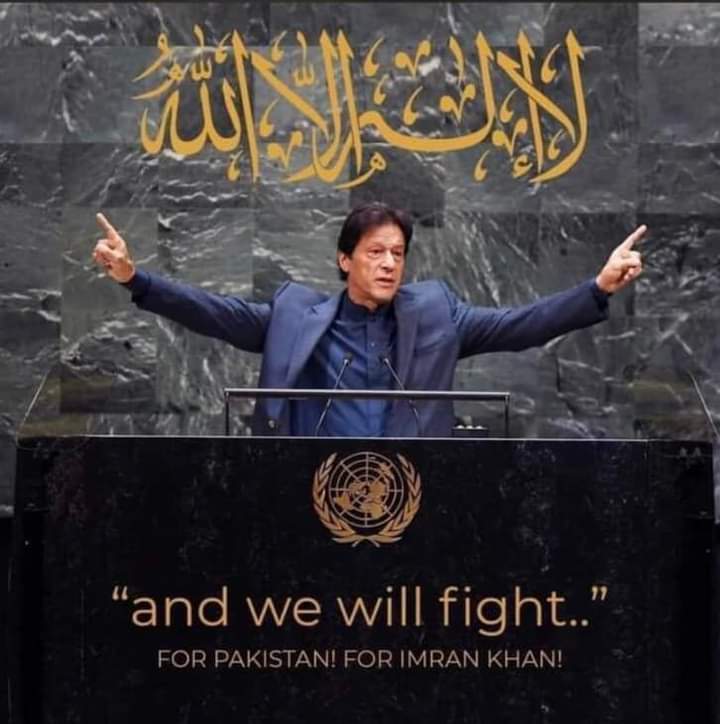 ISLAMABAD: No Confidence Motion, The National Assembly session to vote on the no-trust motion against Prime Minister Imran Khan will begin at 11:30 am as opposition lawmakers had reached the Parliament. PM Imran Khan has said yesterday that “Nation will see our surprise, and will enjoy the game, I am positive and will not bow down in front of the opposition”.

The opposition lawmakers reached Parliament from Parliamentary Lodges on foot and gathered in the room of Opposition Leader Shehbaz Sharif to attend a parliamentary meeting ahead of the vote.

Opposition Leader Shehbaz Sharif, Pakistan People’s Party (PPP) Chairman Bilawal Bhutto Zardari, co-Chairman Asif Zardari, and other top leaders of the opposition have also reached the Parliament House. The journalist Abdul Qadir from ARY spoke to the interior minister and he has revealed that Imran Khan can be arrested by the opposition if they came into power, Interior Minister Sheikh Rashid Ahmed described the situation as “extremely troubling” and warned of possible opposition plans.

Live updates on the No Confidence Motion against Imran Khan