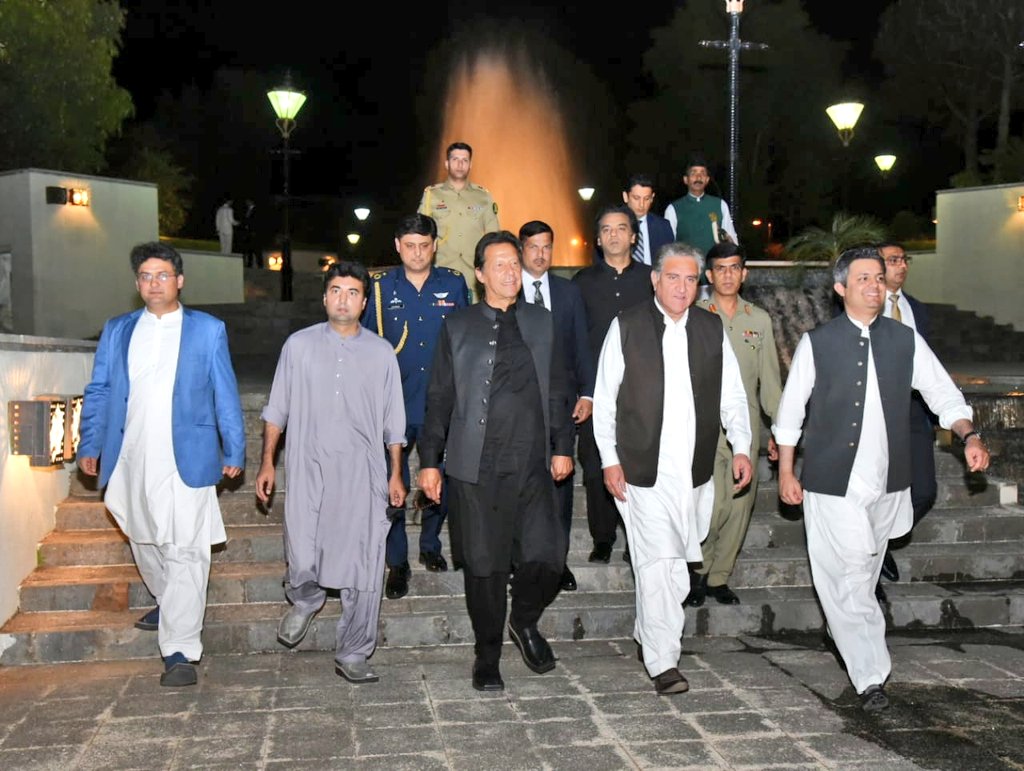 According to details, the meeting of the National Assembly for voting on the no-confidence motion of the united opposition against Prime Minister Imran Khan started at 12 noon for which members of the government and opposition had reached the Parliament House ahead of time. PM has ordered to dissolve the assembly, just in at the time of writing this article the President of Pakistan Arif Alvi has dissolved the assembly. The government has announced to hold the election in 90 days. Fawad Chaudhry has said on the floor about article 5.

The six-point agenda for today’s session of the National Assembly was to have a question and answer session after recitation and Naat. Was

After the commencement of the sitting, recitation of the Holy Quran and Naat Rasool Maqbool took place, after which the Deputy Speaker allowed Federal Minister for Information and Broadcasting Fawad Chaudhry to speak.

The Federal Minister said that with all this, the conscience of our allies and our 22 members is also awakened. Isn’t this a violation of Article 5? He said that if we are a proud nation then this spectacle cannot continue.

At the end of Fawad Chaudhry’s speech, Deputy Speaker Qasim Khan Suri said that this resolution is unconstitutional, therefore he used his powers to reject it according to the Speaker’s ruling. The Deputy Speaker said that the confidence motion was being brought under a global conspiracy and rejected it. The points raised by the Federal Minister were absolutely correct. After rolling, he adjourned the National Assembly till April 6.

Read this A new bill being debated in the California Assembly could make the state the first to&#8230; 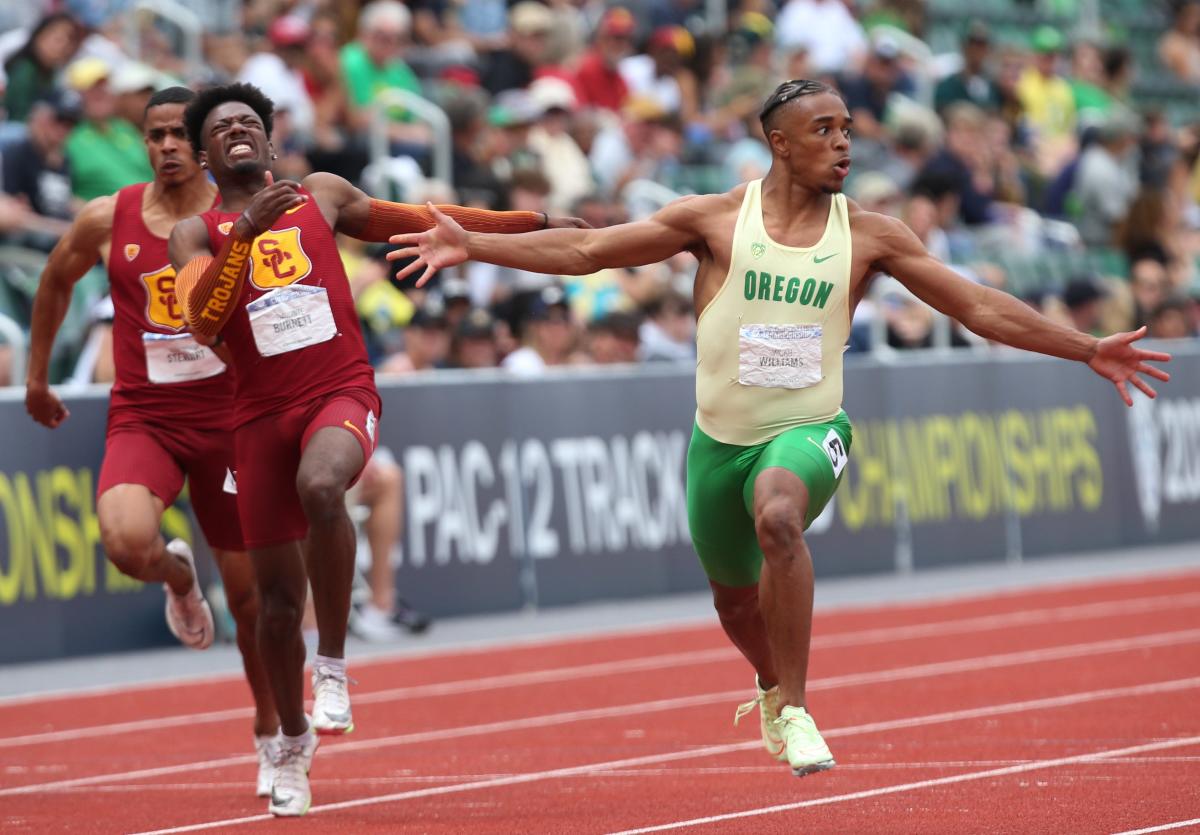 'You Don't See This Every Day, Folks!': Orca Swims Alongside Fishing Boat