Meesha Shafi is a singer, model, actress, and victim of harassment has finally gotten some relief from the Lahore High Court after fighting for four years. On 19 January 2022, LHC has granted Mesha Shafi’s petition against the restraining order on a defamation suit of Rs 2 billion against Ali Zafar. Advocate Saqib Jilani completed the arguments on behalf of Mesha Shafi. Justice Asim Hafeez of Lahore High Court delivered the verdict on the application of Mesha Shafi.

Have you read my piece on Pakistan Today? https://www.pakistantoday.com.pk/2021/07/28/how-to-stop-harassment-at-the-workplace/

You can not win the fight until you get the best legal team like Advocate Saqib Jillani and Nighat Dad, they were both the lawyers and members of the legal team of Meesha Shafi in the case. Nighat’s received lots of harassment messages and faced scary attacks for supporting Shafi, but she didn’t move an inch and stood with her, and that’s how Meesha got victory over Ali Zafar.

Meesha tweeted “It was an incredibly difficult 4 years, it took us that much time”. She thanked Saba Hamid, Hina Jillani, Leena Ghani, Advocate Saqib Jillani, Night Dad, and others. Meesha has called Nighat a “Brave lawyer who is fighting this hard, and long battle without any fear”.

It’s been an incredibly difficult 4 YRS for me and everyone standing by my side. It took us 4 long, discouraging years to get 1 single case going while being attacked by multiple cases which galloped along full speed ahead. This is not equality! But my family, legal team &

All those who have continued to support this cause against all odds are the reason I am celebrating today! IA this epic struggle will pave the way for a just and safe outcome for ALL SURVIVORS! Thank you to superwoman @Sabhamid for being my rock! This has not been easy 😭 for my

Family. And thank you to my amazing legal team @saqibjillani for todays victory! And IA many more to come! Thank you @nighatdad for standing by me on the right side of history, despite all the scary attacks on you. And last but definitely not the least…

To all the warriors who have stayed resilient in the face of such unfair and ghastly vitriol @thoraoffbeat @JMaham @OmarIffat @Aligulpir @haseemuzzaman @FariehaAziz @fay_alif I know there are many more I want to celebrate with. Today is a GREAT day! 🥳

The article will be updated as soon as the new development comes in this case, in the meantime read this article and watch the “Awareness film on Cyber Crime” https://emeatribune.com/cyber-awareness-film-for-nr3c-fia-cyber-crime-wing-by-dj-kamal-mustafa/

PTI next powerful Jalsa in Swabi on May 16: Asad Qaiser

Best Stocks To Buy And Watch Now: 5 Top Stocks For May

Bilawal Bhutto is the new foreign minister of Pakistan 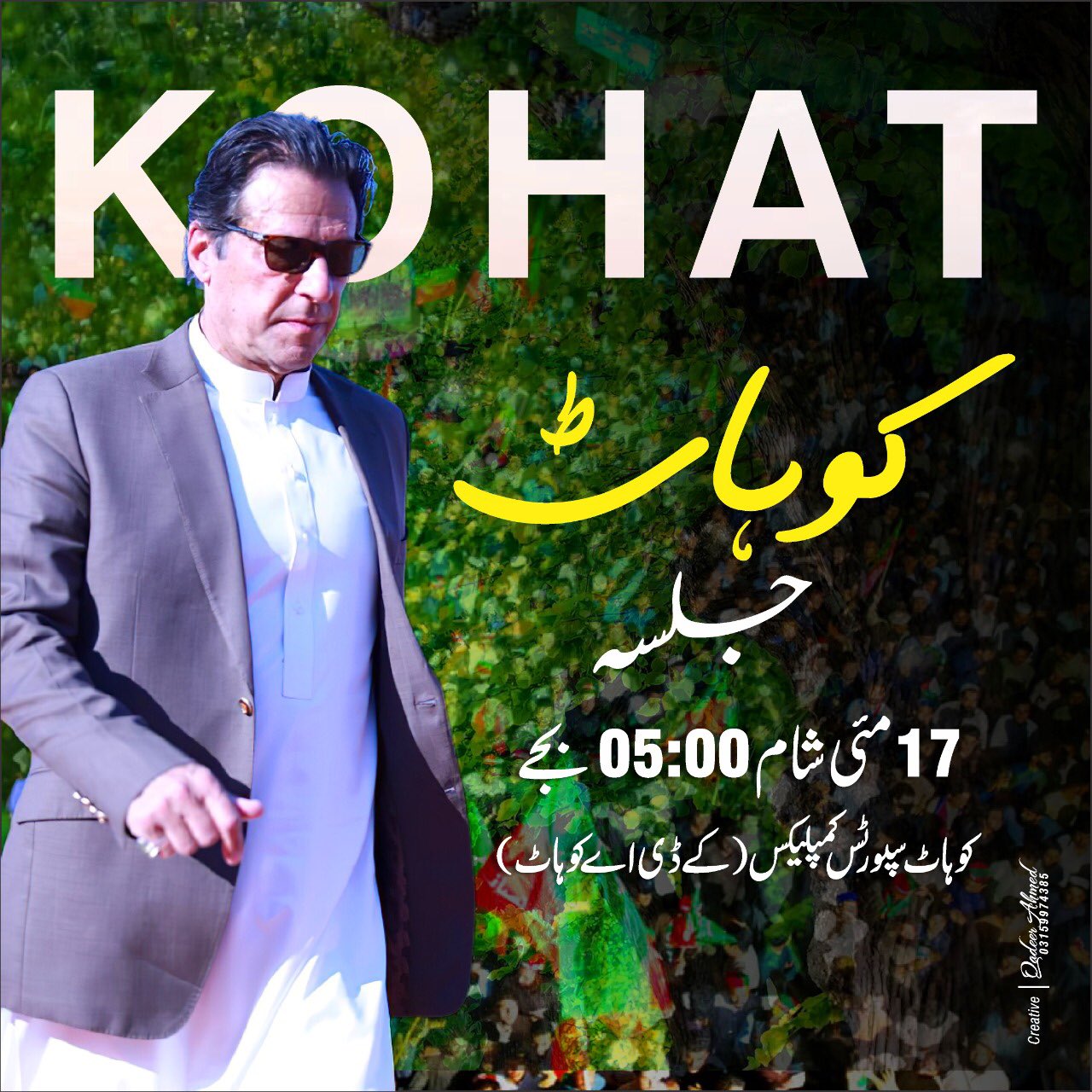 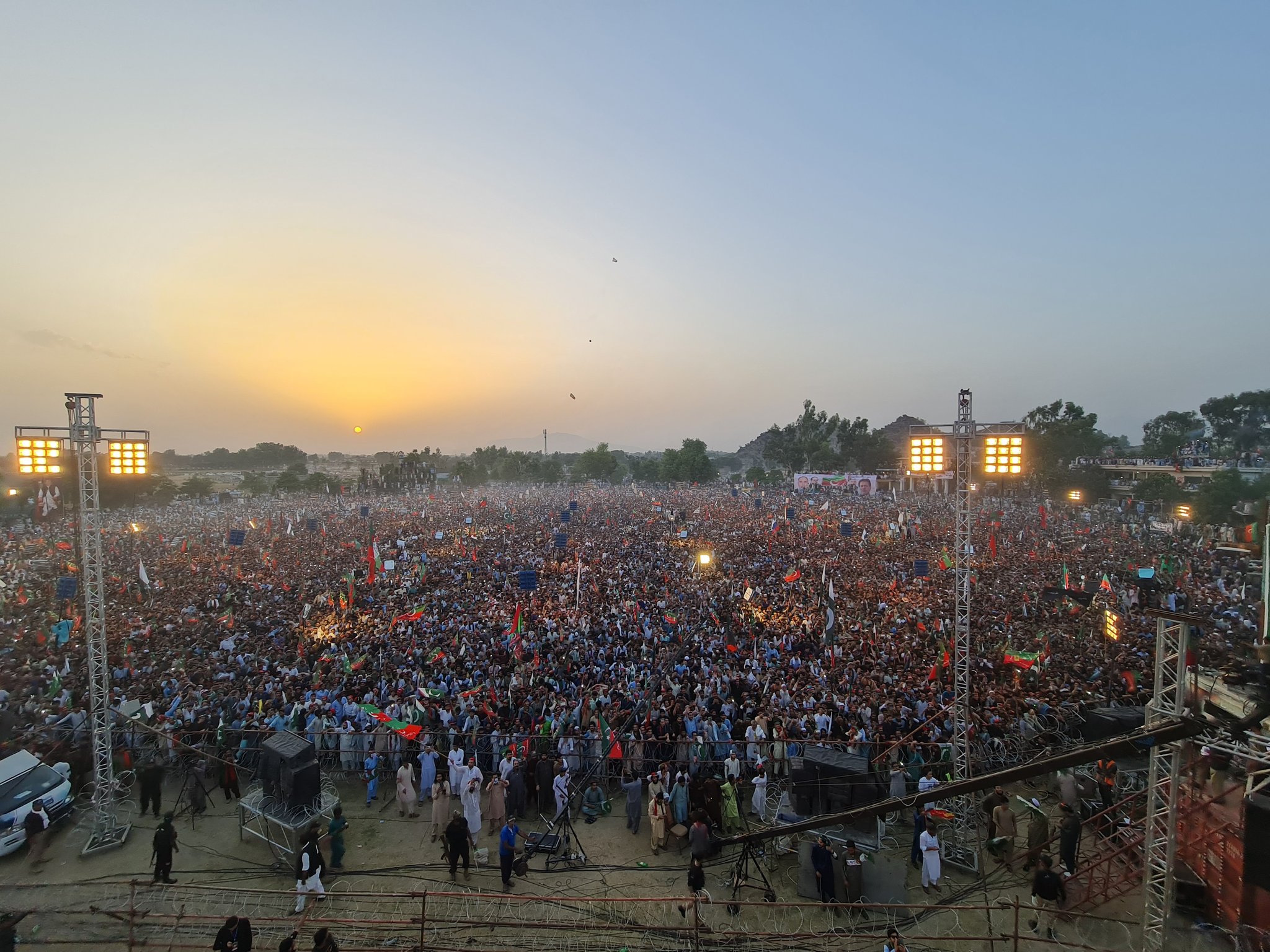