Pakistan: 2:57 PM news is coming from Pakistan’s Lahore where a Blast in Lahore occurred in Anarkali Bazar. As per the sources, it’s not a cylinder blast but looks like an IED blast as per the media.

This is a developing story, the article will be updated as the new updates come. Meanwhile, read this story 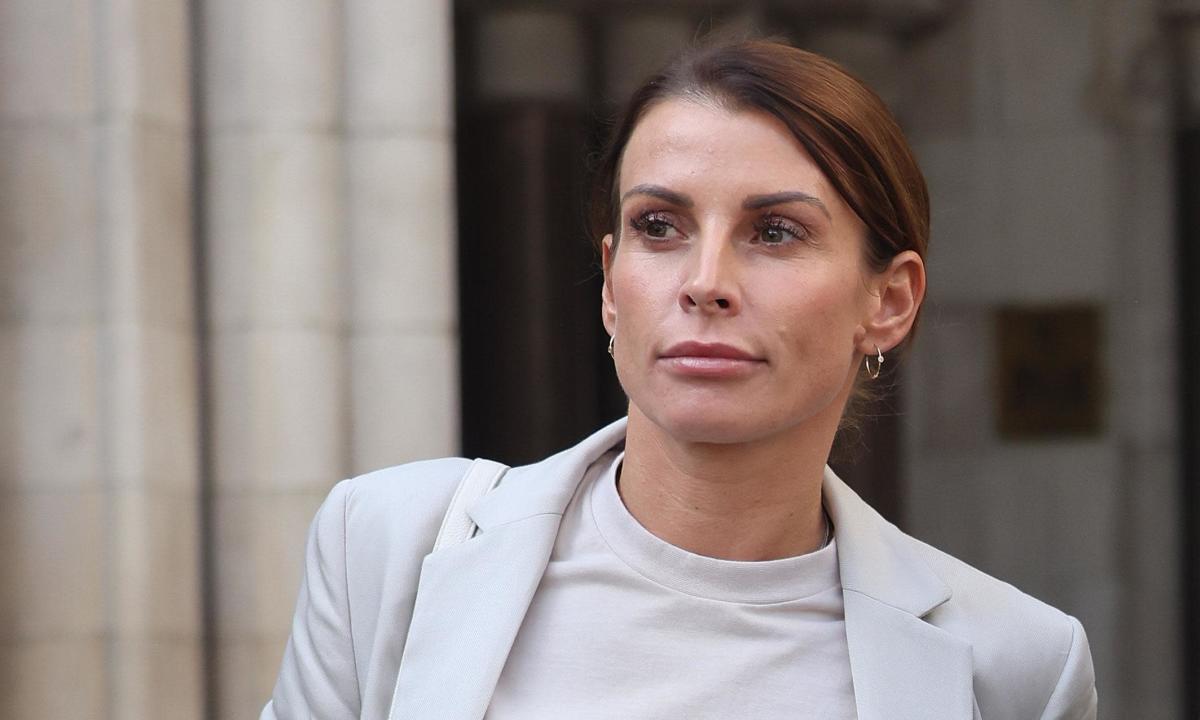 My tweet went viral three years ago. Now, I can’t escape it and a pun is set to be my legacy

List of Martyrs of FC HQ attack in Balochistan