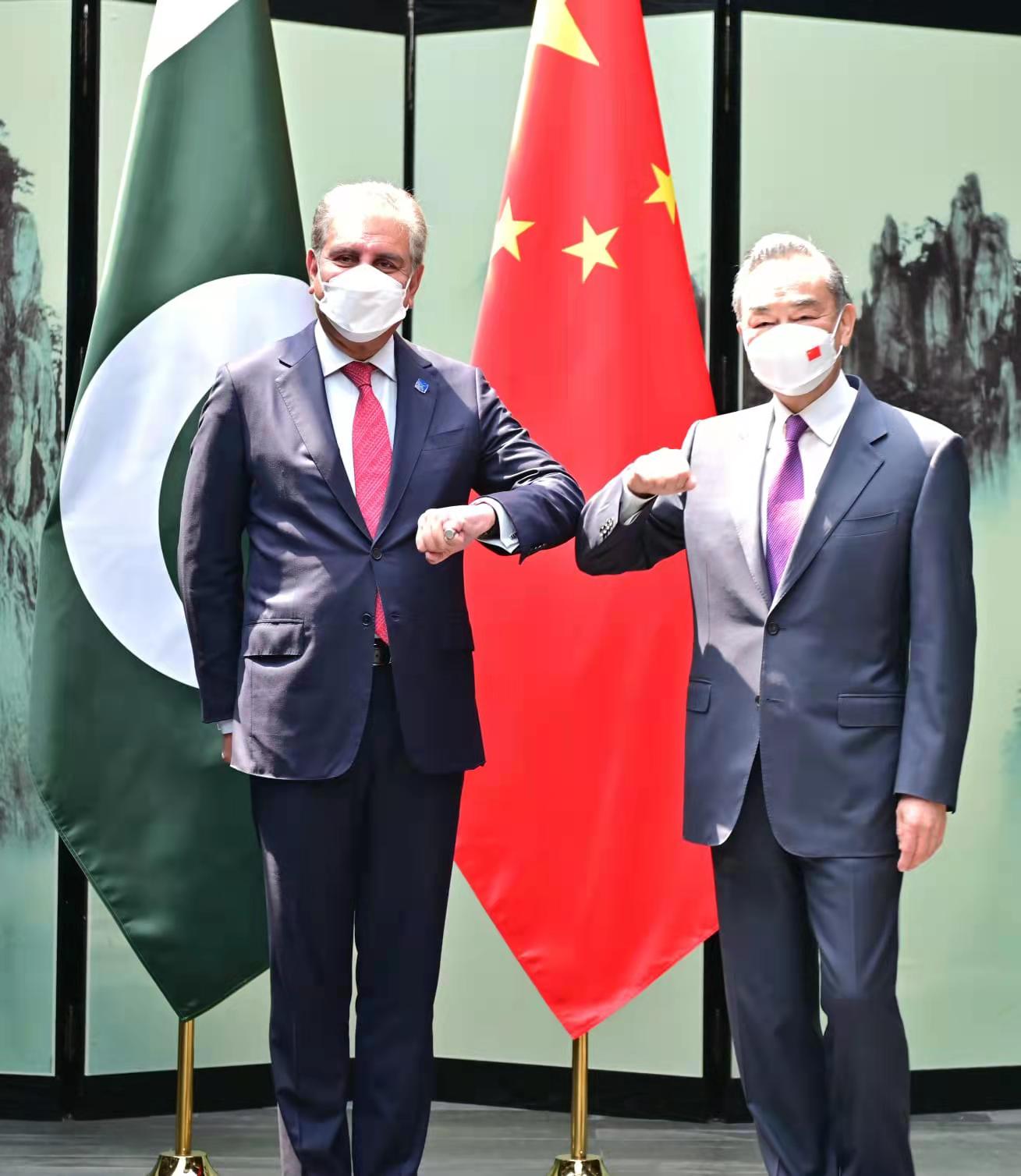 Wang Yi also said that the confrontation with the camps in the region will not be allowed again.

Trailblazing screenwriter hailed for her many popular TV series including The Syndicate, Band of Gold and Fat Friends