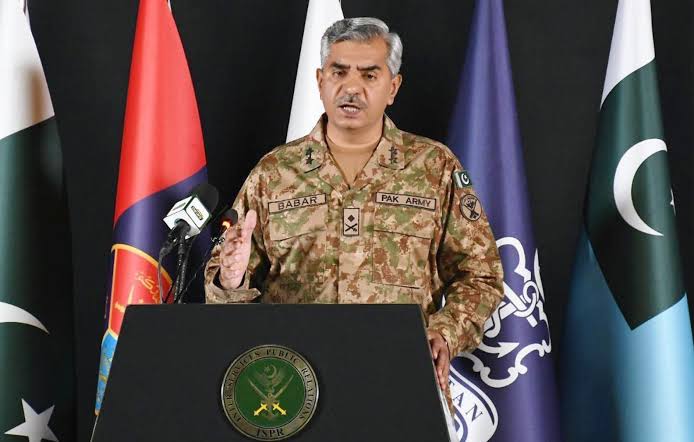 This was stated by Major General Babar Iftikhar, Chief of Public Relations of Pakistan Military in a statement released on the social networking website Twitter.

Indian COAS claiming LOC ceasefire holding because they negotiated from position of strength,is clearly misleading. It was agreed only due to Pak’s concerns 4 safety of ppl of Kashmir living on both sides of LOC. No side should misconstrue it as their strength or other’s weakness

He further said that a ceasefire has been agreed upon on both sides of the LoC to protect Kashmiris. DG ISPR Major General Babar Iftikhar also said that neither side should consider it as their power or weakness of others.

‘I Got Smacked By The Softest N***a That Ever Rapped’