ISLAMABAD:  On Saturday Foreign Office Spokesperson Asim Iftikhar’s reaction on the issue of the Indian missile launch that was crashed in Pakistan came to light. The Pakistan Foreign Office spokesman said that the serious nature of the incident raises a number of fundamental questions regarding the technical considerations against the security protocols. A missile was launched from India and fall in Mian Channu on March 9, 2022. ISPR in the press conference said that “India to explain what happened in Mian Channu after Indian projectile falls in Pakistan”.

Pakistan, while seeking answers from India on the issue of missile fall, said that the Government of India should explain the steps and procedures to prevent accidental missile launches and special circumstances of the incident. India also needs to clarify the type of missile that falls into Pakistani territory and why it was fall in Pakistan?

* Was the missile really handled by their armed forces of India or by some rogue elements?

* The incident points to a number of serious technical glitches, the spokesman said

Karachi Matric Board exams will be held on time BSEK Chairman

The Foreign Office spokesman said that India also needs to explain how the accidentally launched missile entered Pakistan. If the missile was self-destructive then why did it fail? Why did India fail to immediately inform Pakistan about the accidental launch of the missile?

The Foreign Office spokesman asked why India waited for Pakistan to announce the incident and seek clarification. Were This incident points to a number of serious shortcomings in India’s handling of strategic weapons.

Asim Iftikhar said that the decision of India’s internal judicial inquiry is not enough because the missile landed in Pakistani territory, Pakistan demands a joint investigation to determine the facts about this incident, Pakistan demands from the international community that He should take serious note of this serious incident in the nuclear environment. The government of Pakistan said, “We are a responsible nation and don’t want to be involved in a war, don’t provoke us, we want peace”. 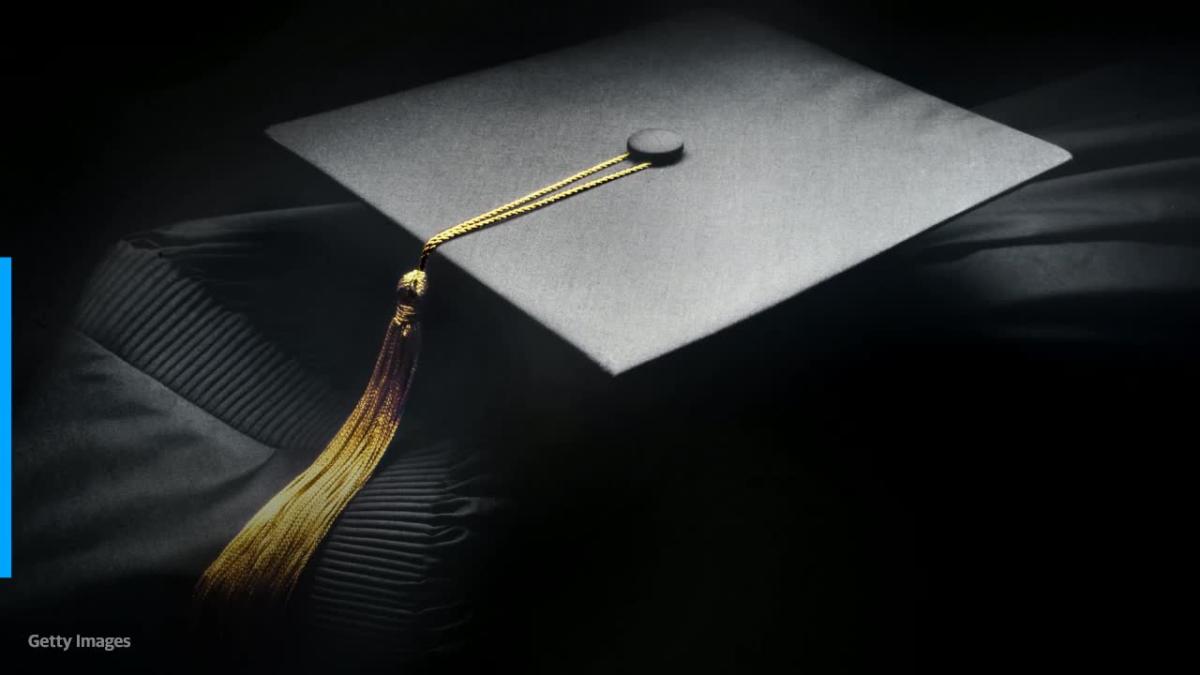 Why Austin Slater wasn't 'thrilled' to hit against Albert Pujols vs. Cardinals

Best Healthcare Stocks To Buy In May