John Travolta pays tribute to Kirstie Alley: 'I know we will see each other again'

‘No one is replacing Indy’: Director shoots down rumors that Phoebe Waller-Bridge will take over for Harrison Ford

Ice Cube Says Warner Bros. Won’t Give Him ‘Friday’ Rights, and He’s Not Buying Them: ‘F— No! I’m Not Paying for My Own Stuff’ 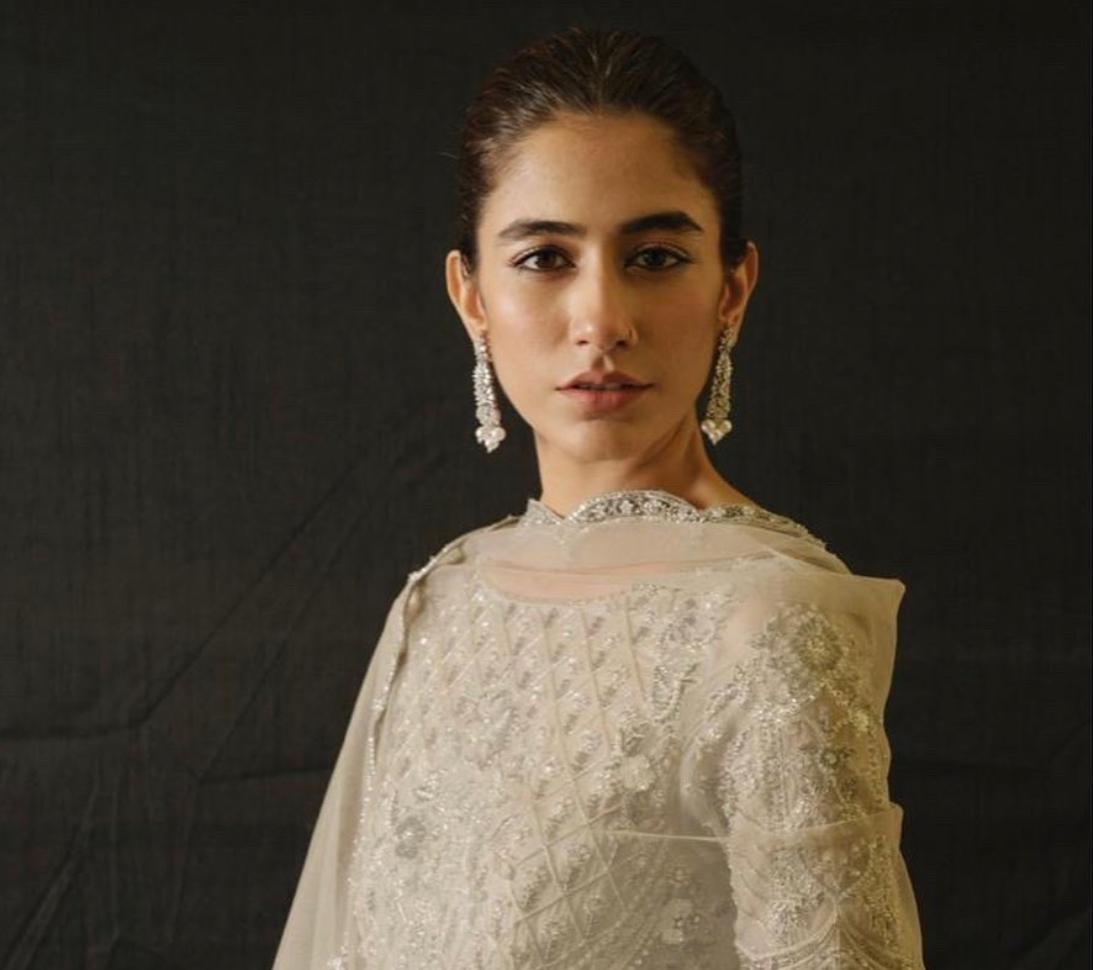 Syra Yousuf parted ways with Shahroz Sabzwari after she found out that Shahroz is cheating with her & have an affair with Sadaf Kanwal, Sadaf denied her affair but today Shahroz and Sadaf have tied the knot.

Actor Shahroz and model Sadaf Kanwal have finally tied the knot, and Shahroz announced on Instagram that “We are Married.”

Last year the news went viral when Shahroz was dating Sadaf, and in February 2020 Syra Yousuf parted ways with Shahroz.

Who is Syra Yousuf?

Syra is a Pakistani model-actress and former VJ who works in Pakistani serials and films. She married Shahroz,  an actor and model, seven years ago, but after learning about his affair with model Sadaf, she parted ways in Feb 2020, she announced this on Instagram.

Yousuf has one daughter Hashtag #Syrayousuf is trending on Twitter.

Sadaf changed her Instagram name today to Sadaf Sabzwari and she posted this picture of her Nikkah. Shahroz Sabzwari also posted his Nikkah Pics and announced his marriage with Sadaf Kanwal.

Reaction from the Twitteraties on Shahroz and Sadaf Marriage

When you order pepsi after having a coke #SyraYousuf pic.twitter.com/IdL0tHZAiH

Committed men cheating on their partners are trash

Women that are an accomplice are also trash.

I dont care if it was consensual or not, cheating is cheating and they're scum. If you think otherwise, dont @ me.

More power to Syra, she's rid herself of trash. https://t.co/UCLU0JTL03

In today’s episode of men are utter trash. pic.twitter.com/Wl8Tww8Lad

Not many part their ways with such dignity and grace!
#SadafKanwal pic.twitter.com/teOG8B5aHa

Lets spare a minute to appreciate #Syra for showinh extreme grace and leavinh with dignity,she just announced and parted ways from this "DO TAKY KA MARD" in respected manner#SadafKanwal pic.twitter.com/sG2OSpreNd

HOW CAN U FUCKING BE SO HAPPY BY BREAKING SOMEONE'S HASTA HUA GHAR!!!! HOW CAN U BE SUCH A CHEATER WHEN U HAVE SUCH AN ANGEL DAUGHTER! I AM OUT OF WORDS AND DISGUSTED TO THE HELL!#sadafkanwal pic.twitter.com/AEjNblA6ds

This is the reason why i have trust issues. Syra, it ok dear you deserve BETTER.#SadafKanwal pic.twitter.com/QRFe01Lc4H

Syra is a fuckin queen she never said anything, didn't attack sadaf. She just left this man for good. And sadaf is so stupid, I only blame her for being stupid because if this man cheated on Syra, broke a strong relationship how can he ever be yours? #sadafKanwal #shehrozsabzwari pic.twitter.com/pKopAEZCxK

What do you think about the Syra Yousuf & Shahroz Sabzwari Sadaf Kanwal Marriage? comment with the hashtag on social media or in this article.