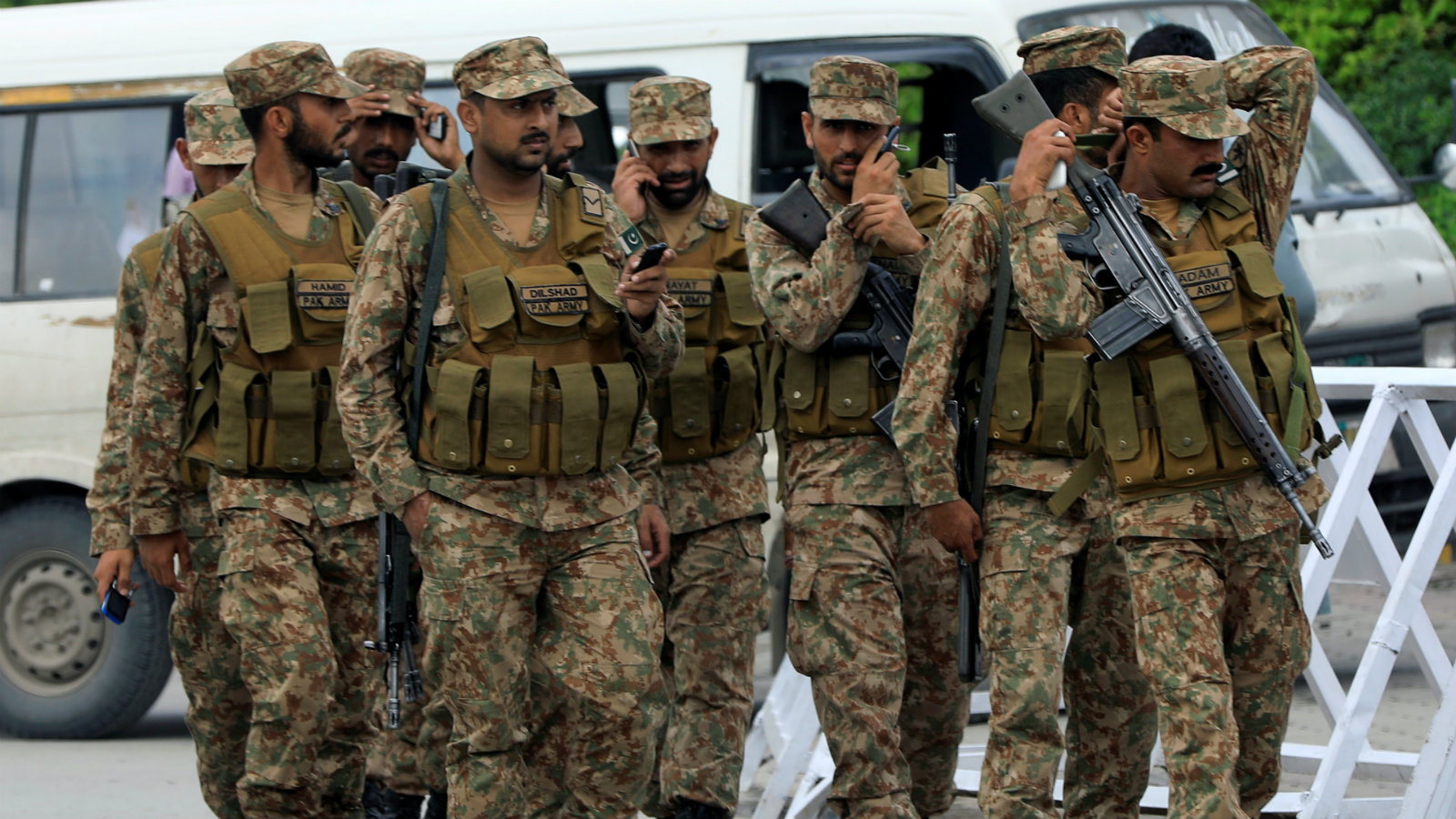 RAWALPINDI: Five soldiers of the Pakistan Army were martyred when terrorists opened fire on Pakistani troops in the Kurram district from Afghanistan. According to the Pak Army Public Relations (ISPR), terrorists from across the border attacked the security forces in Kurram district, to which they responded appropriately.

“We strongly condemn the use of Afghan territory by terrorists for operations against Pakistan and we expects that the interim Afghan government will not allow such activities against Pakistan in the future,” the ISPR statement said. ۔

The statement said that the Pak Army was present to defend the borders of Pakistan against the scourge of terrorism and such sacrifices of our brave soldiers further strengthened our resolve.

Chiefs of staff and aides to House Jan. 6 committee warned to prepare for ‘bombshells’ ahead of public hearing, report says