Go west: Mesut Ozil could be set for MLS switch with Arsenal… 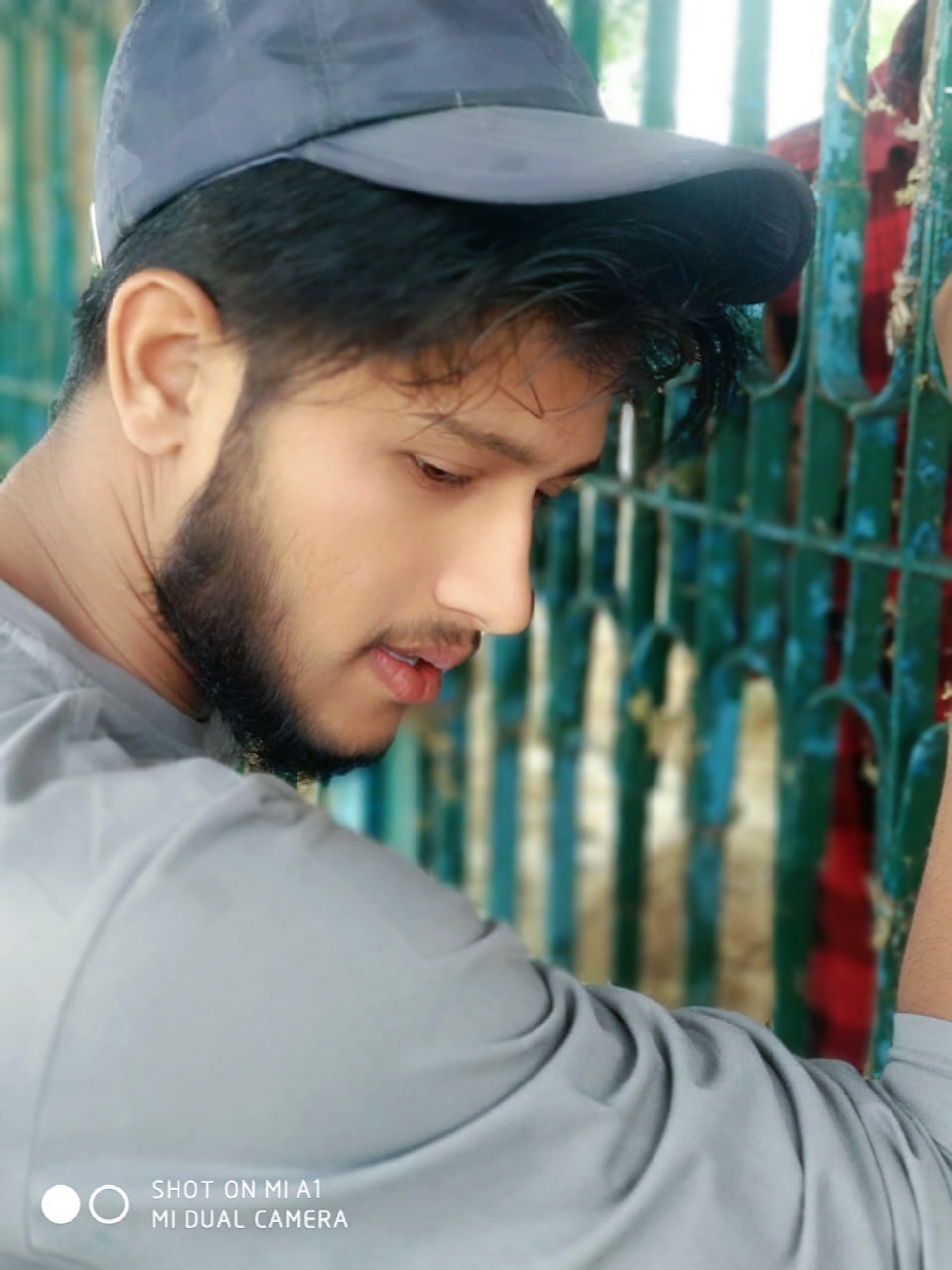 Casting directors find the stars to bring the characters in a film or TV drama to life. They are hired by the production company to match actors to roles. Casting directors read scripts and meet with producers and directors to get a sense of the type of person they are looking for. Casting directors consider the actor’s availability, fees, and how much buzz they’re going to create. In this story, I am picking a local freelance casting talent whom I met online, and now I am writing this story for him.