ISLAMABAD: The Supreme Court, while ruling on a presidential reference on Article 63A, said that the vote of deviant members would not be counted, as deviance would destabilize parliamentary democracy. A five-member larger bench headed by Chief Justice Omar Atabandial has delivered its verdict on the presidential reference in the Supreme Court on Article 63A. Mandokhel and Justice Nazir Alam Mian Khel have disagreed with the decision, while three agreed with the decision. The Chief Justice said that Article 63A cannot be read separately, deviation destabilizes parliamentary democracy, Article 63A should not be used so that deviation does not happen automatically, and rights of political parties under Article 17 of the Constitution. Yes, the real spirit of Article 63A is that no member should have to deviate. The purpose of Article 63A is to protect the fundamental rights of the parties.

The Supreme Court in its judgment did not answer the question of disqualification of a deviant member under Article 63A. It is time to legislate for deviant members. The Supreme Court has rejected the appeal of Pakistan Tehreek-e-Insaf (PTI) regarding the lifetime disqualification of deviant members. It may be recalled that President Dr. Arif Alvi had sent a reference to the interpretation of Article 63A to the Supreme Court on March 21. A five-member larger bench headed by Chief Justice Umrata Bandial heard the case. Akhtar and Justice Jamal Mandokhel are part of the larger bench. Hamza Shahbaz’s government in Punjab is gone and disqualified after the decision of the Court.

Supreme Court decision is a clear victory of Imran Khan’s position! The unconstitutional governments formed by fathers and sons have practically come to an end. Along with the government formed on the strength of money and power, horse trading has also come to an end. Preparations for new elections have begun! Imran Khan is returning with a two-thirds majority: Usman Dar 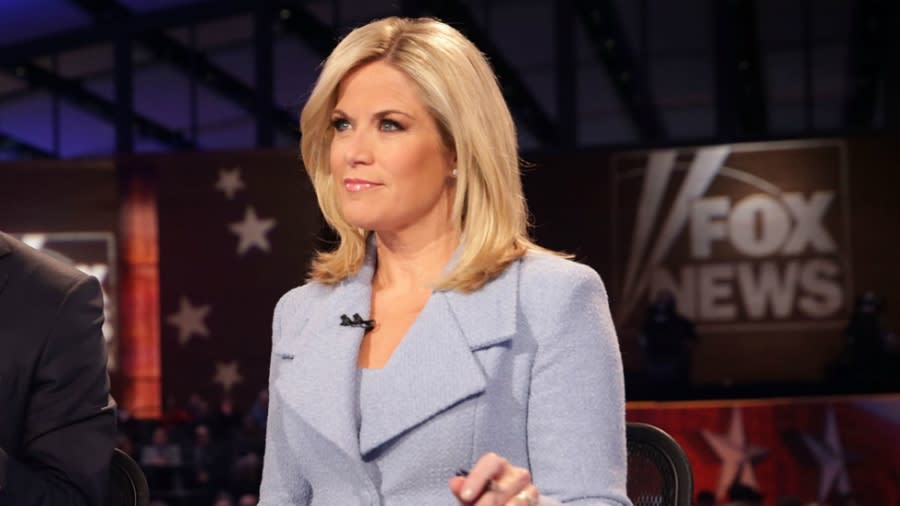