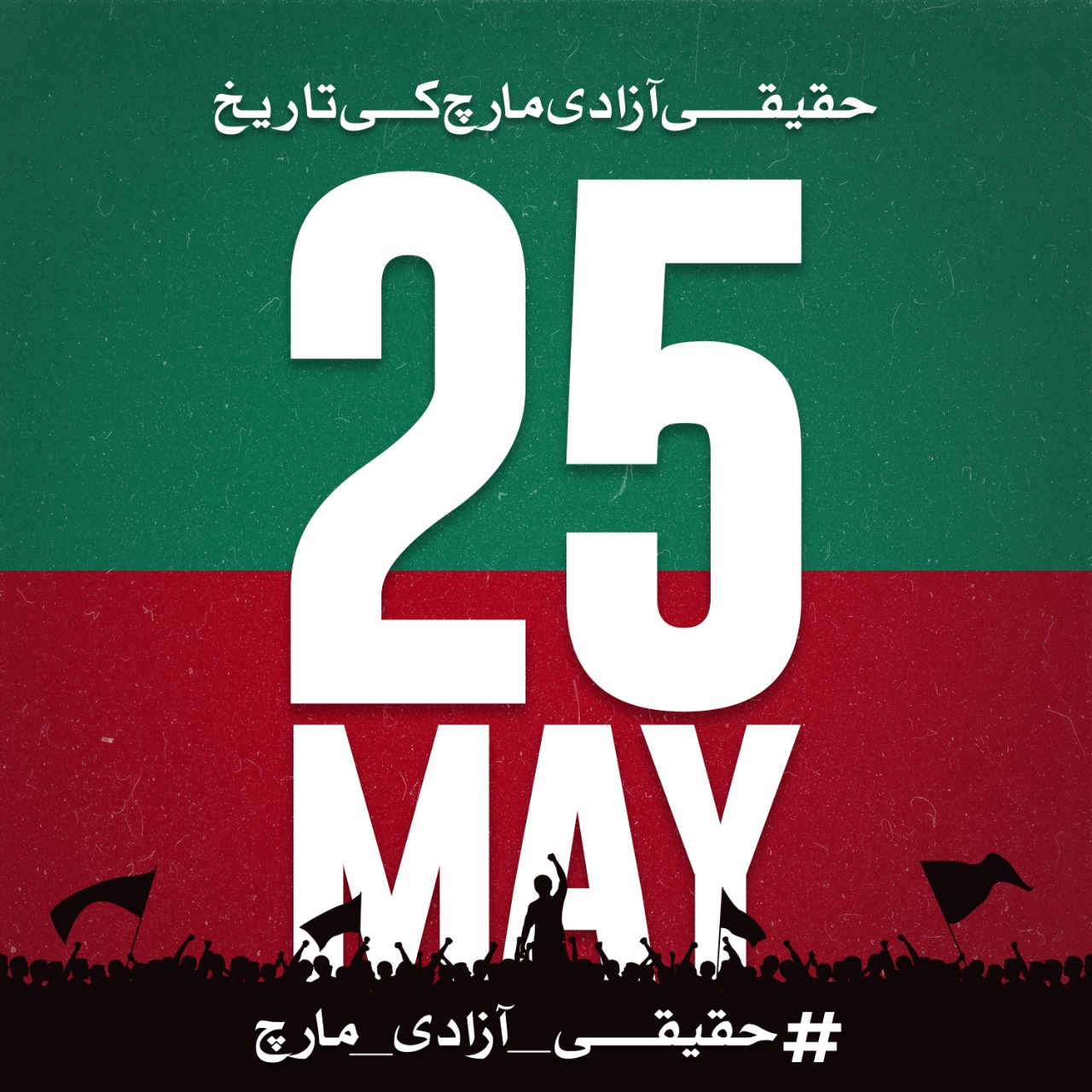 PTI has announced the new official hashtag #حقیقی_آزادی_مارچ on social media. The whole of Pakistan will be joining hands together for this long March. Our demand is to dissolve the assemblies and the date of elections until then we will sit in Islamabad, Chairman PTI. The nation was insulted by conspiring against the government of 22 million people. Then, the second most corrupt person was imposed on this country and made the Prime Minister and Chief Minister. Today the whole nation is in front of their experience in eliminating corruption and corruption cases. They have destroyed the economy, these people are afraid to make a decision. A regime change conspiracy was hatched against Pakistan from the United States, in which the most corrupt people from here sided with it, and a big conspiracy was brought to bring distrust which was already mentioned in the letter.

The elected government was removed by conspiring with the local Mir Jafar Mir Sadiq from outside, Chairman PTI Imran Khan. Internet, petrol, and transport will be shut down, be prepared in advance.