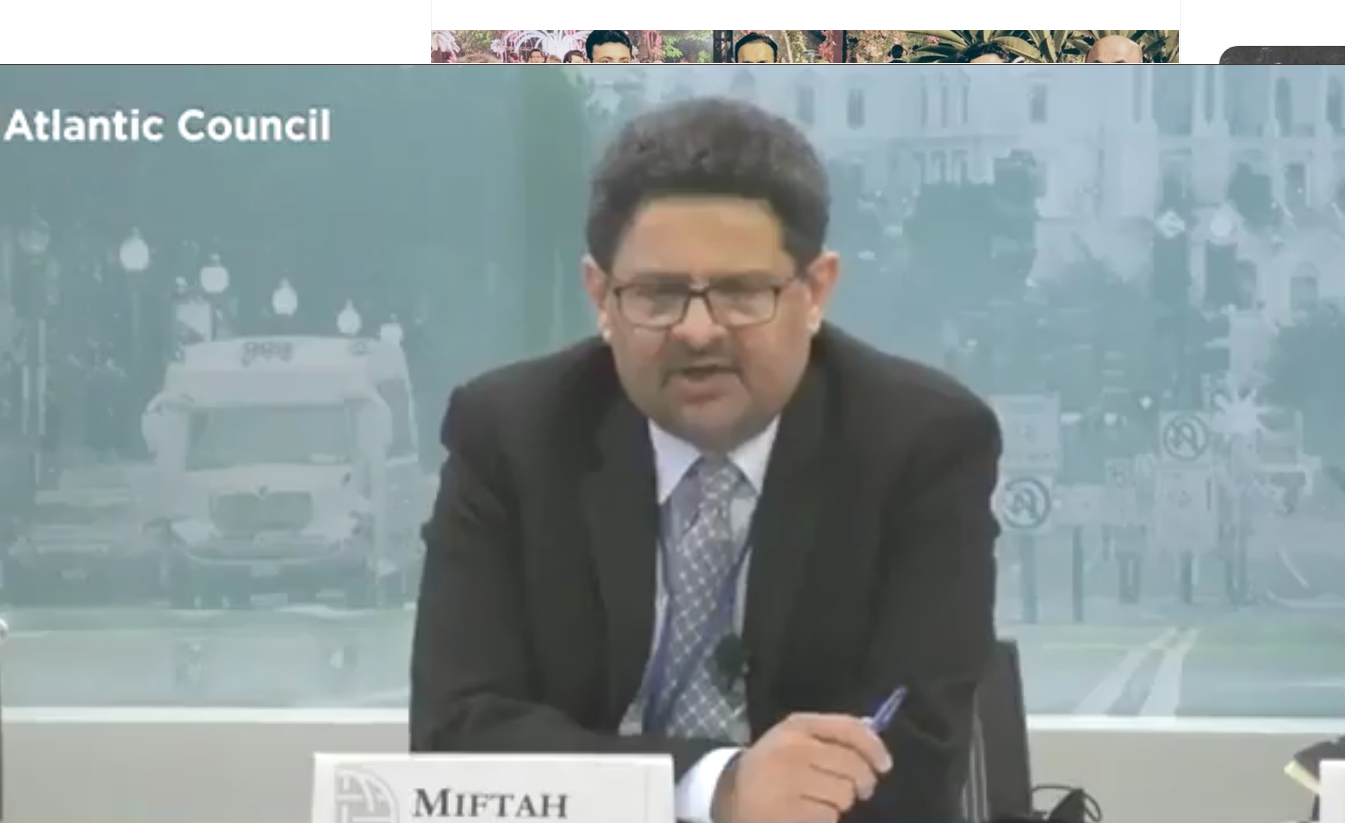 Twitter user Abdullah said, Miftah Ismail did not mock Quranic verses but he did mock Imran Khan for using Quranic verses, in an insulting tone. There are other ways to get Gora (White) validation this was not needed in his discussion.

Another user Mudasir said, The way this man yesterday mocked our Quranic ayat is unacceptable! why courts were not open yesterday night? Is this an Islamic republic state? Miftah Ismail, you will be held accountable for this here or hereafter.

Moeed Pirzada in a tweet said, Dear Dr. Miftah, Have I said that your appointment as Finance Minister, Ahsan Iqbal as Planning Minister or Kh. Saad Rafique in Railways is bad or unwise? Qadir Patel as Health Min after Dr. Faisal Sultan looks like a stupid placement & this is what I have commented on! Best for IMF

Dr. Shahbaz Gill tweeted, Can anyone fall to this extent ?? Imran Khan quotes the Quran in his speeches, so it should be considered as Taliban Sitting in front of foreign masters they are just trying to prove that we are liberal and Imran khan has Islamic thinking so we will be good slaves. Miftah linked the beautiful and eloquent verse of the Holy Qur’an, Amr Bil Maroof, with extremism, an attempt to discredit Islam and Muslims. No doubt this man replaced Ishaq Dar and he proved that he is ahead of them in the fallen movement. What is the merit of these people?

Shireen Mazari tweeted, Shame on @MiftahIsmail– Appeasing the US by trying to ridicule the basic Islamic concept of Amar Bil Maroof, as he mumbles & stumbles showing his ignorance. Is nothing sacred for this coterie of crooks?

Maleeha Hashmey said, Hi @AtlanticCouncil We, the citizens of #Pakistan, REJECT Miftah Ismail‘s below-the-belt attack on #ImranKhan We fully back Khan’s “Amr Bil Maroof” campaign (Encouraging ppl to do good & forbidding them from wrongdoing) Quran is our ultimate guide. Miftah DOESN’T represent us.