Multiple Blasts in Balochistan reported in Noshki and Panjgur areas

Terrorists were connected with their handlers in Afghanistan and India https://emeatribune.com/terrorists-were-connecting-with-handlers-in-india-afghanistan-ispr/

The Baloch Liberation Army who is the banned terrorist outfit designated by Pakistan has claimed responsibility for the attack. As per the statement by outfit, the suicide bomber was used in the attack that is still going on for the last 4 hours.

The report is coming of terrorists entering the gate of FC HQ. Civil Hospital from the blasts. Dozens of offices and residential houses were destroyed including the Deputy Commissioner’s Office and the Assistant Commissioner’s Office, which have broken glass seeing all over. An exchange of fire between the FC and the terrorists continues inside the FC headquarters

The news is also coming that Terrorists have infiltrated the camp of FC in Naushki (the confirmation is still awaited). Helicopters of the army were seen in the area. As per the security official, the VBIED blast had taken place at the main FC gate. Terrorists tried to infiltrate the FC camp, casualties feared. As per the journalist Ihsanullah Tipu Mehsud, a total of 9 to 12 heavy-armed attackers have entered the HQ of FC in Noshki. There is a complete blackout in the headquarters, helicopters are still visible and can be seen flying.

The Special Service Group (SSG) has been called in for the operation against the militants. At the time of 11:00 pm firing was still underway. FC and SSG commandoes have thwarted the attack as per the sources and killed the number of terrorists, heavy operation is still going on. As per the official in Quetta, one FC jawan is martyred and a few are critically injured.

As per the ISPR statement at 11:50 PM, the terrorists attack security camps from two locations, Panjgur, and Noshki. Both attacks have been successfully repulsed with heavy casualties to terrorists. As per the statement by ISPR, a total of 4 terrorists were killed & 1 Soldier was martyred. 2 officers has been injured during the shoot-out, Intermittent firing continued. Further details to follow – ISPR 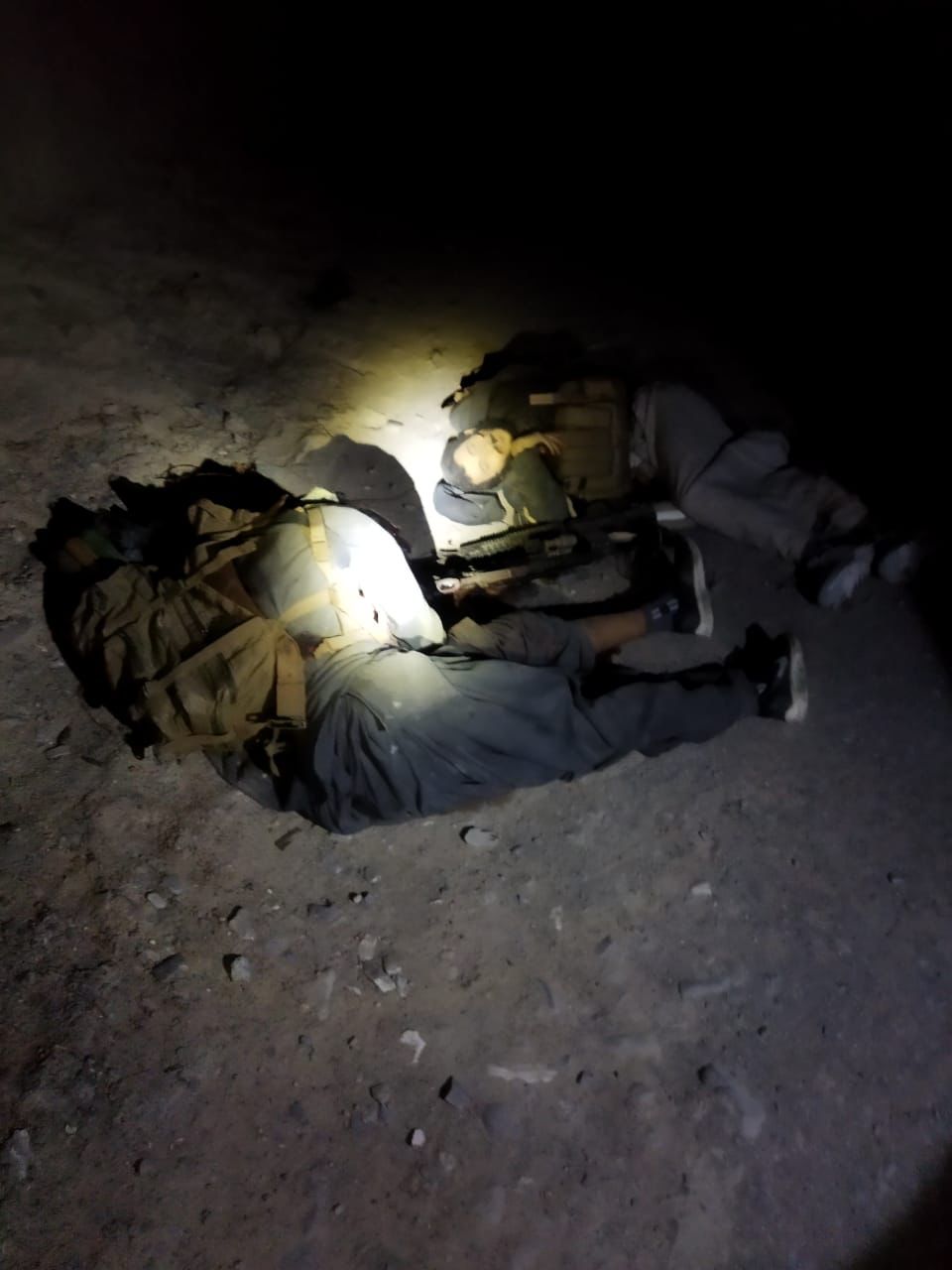 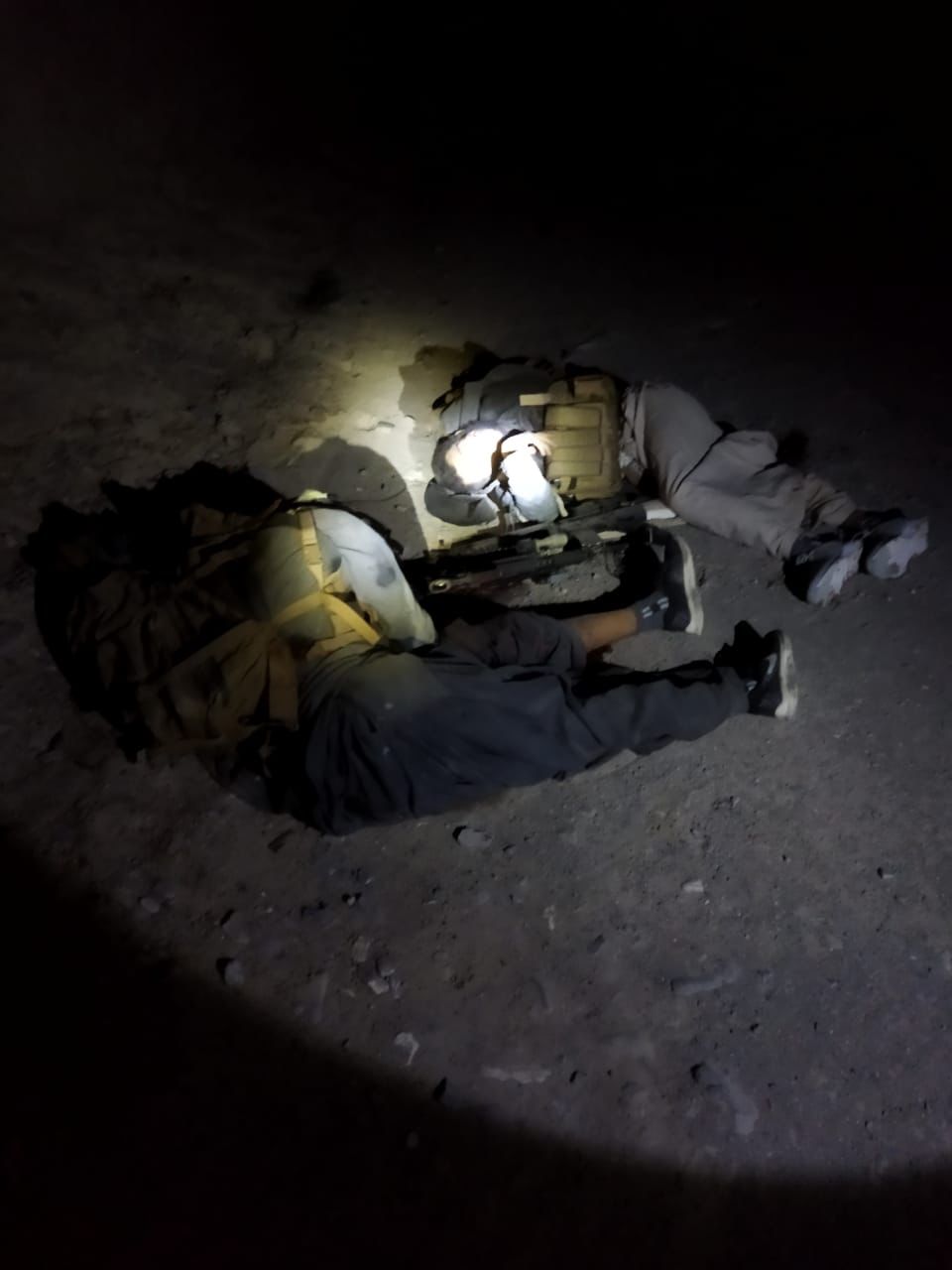 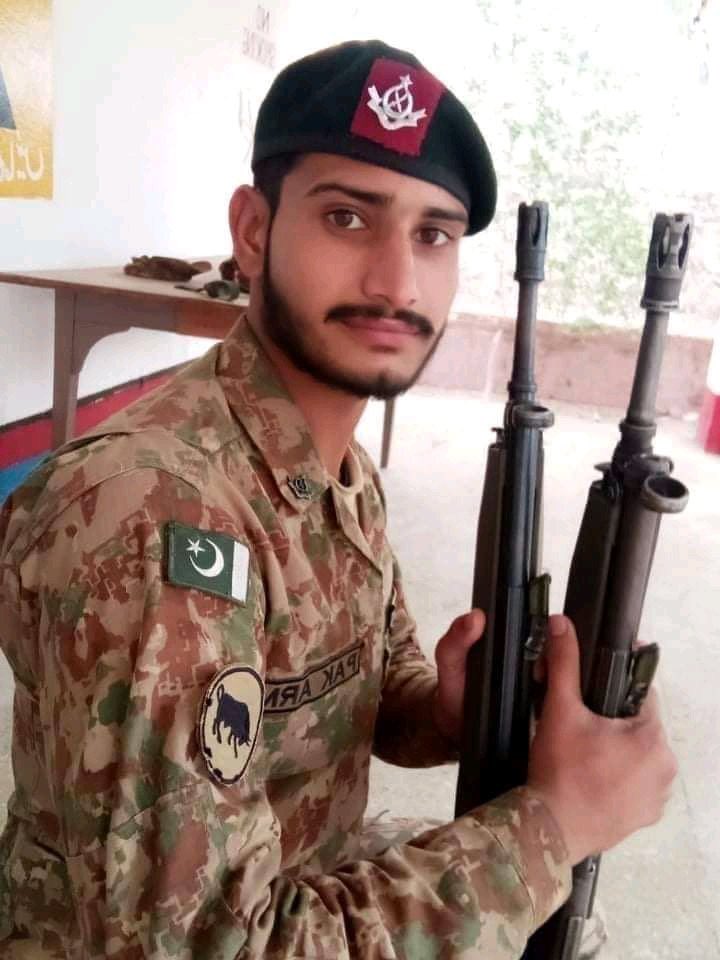 Local security officials claim attacks on FC in Noshki and Panjgur have successfully been repelled. “No major losses though attacks were extremely complex. Attackers were equipped with M16, RPG, NVG thermal sights, American grenades. Clearance operation is underway as per the security official. 7 FC soldiers were martyred in Panjgur, and 5 FC soldiers martyred in Noshki, a total of 23 soldiers were also injured in the attack by terrorists. Operation in Panjgur is still going on while the Noshki is cleared. 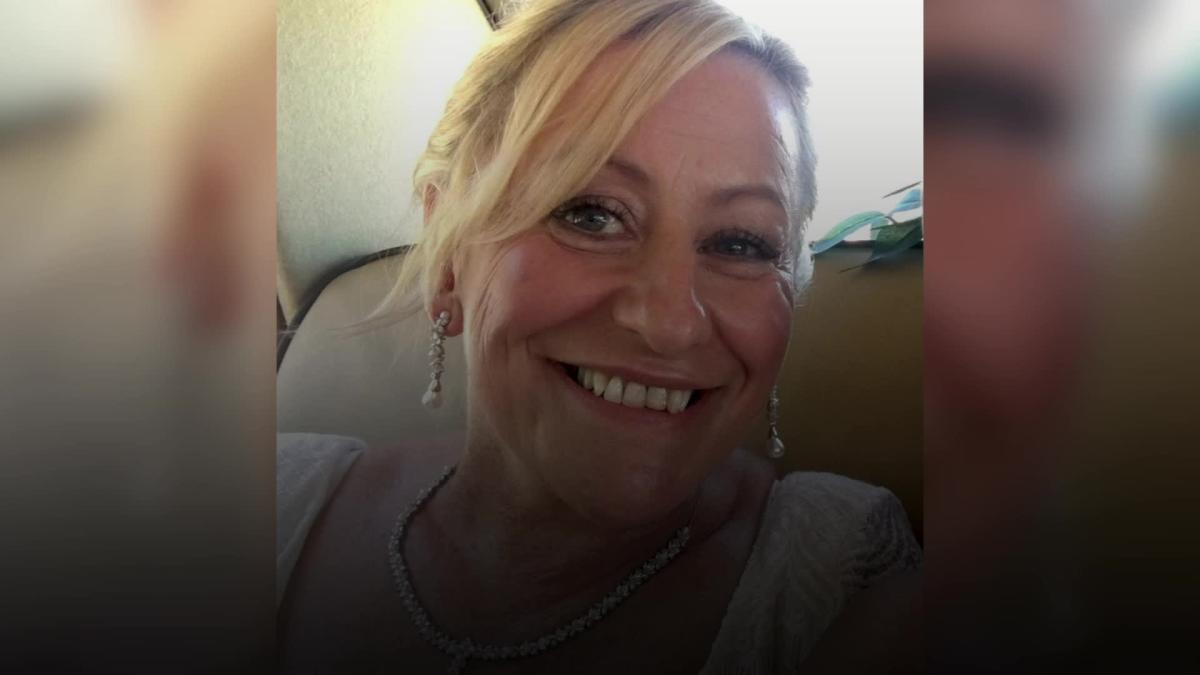 Loner who prowled woodland with weapon guilty of PCSO murder

‘I get to be a big brother’: Veteran, 70, adopted as a child from Japan discovers his 7 siblings in Ohio