Rashid is not happy with BCCI President Sourav Ganguly & PCB has also rejected reports of the Asia Cup being canceled. “Saurav Ganguly’s statement regarding the Asia Cup 2020 that it stands canceled has no merit, It is up to the Asian Cricket Council to decide on the fate of the tournament.” PCB’s media director Samiul Hasan told.

Ganguly had claimed that this year’s Asia Cup will not be held and has been canceled because of coronavirus. The Pakistan Cricket Board and Bangladesh Cricket Board have said that “we are unaware of such decision.”

Rashid Latif further said in a tweet that “Showing undue power will only hurt Asian countries & Mr. Ganguly should pay attention to IPL and Indian Cricket. 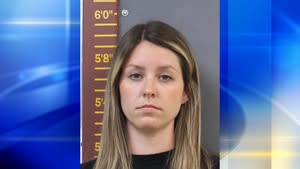