Saad Hussain, a Pakistani singer from Lahore, has released “Ya Illahi,” the latest Pakistani song for his audience.

Hussain started his career in 2011 as a playback singer and musician, he is from Lahore (Pakistan). Hussain came to media highlights in 2015 when he released the patriotic song ‘De Chakka’ featuring Hadi for team Pakistan for the “2015 ICC Cricket World Cup 2015” it was the official anthem in association with SEHAT (Pakistan Online Pharmacy). Since then Saad has released more than five songs and is currently working on his short film as announced by him on his official Facebook page.

Saad has collaborated on the song ‘Teri Yaad’ with Indian playback singer ‘Neha Kakkar’ and others.

Hussain recently released a video song for his audience, “Ya Illahi.” 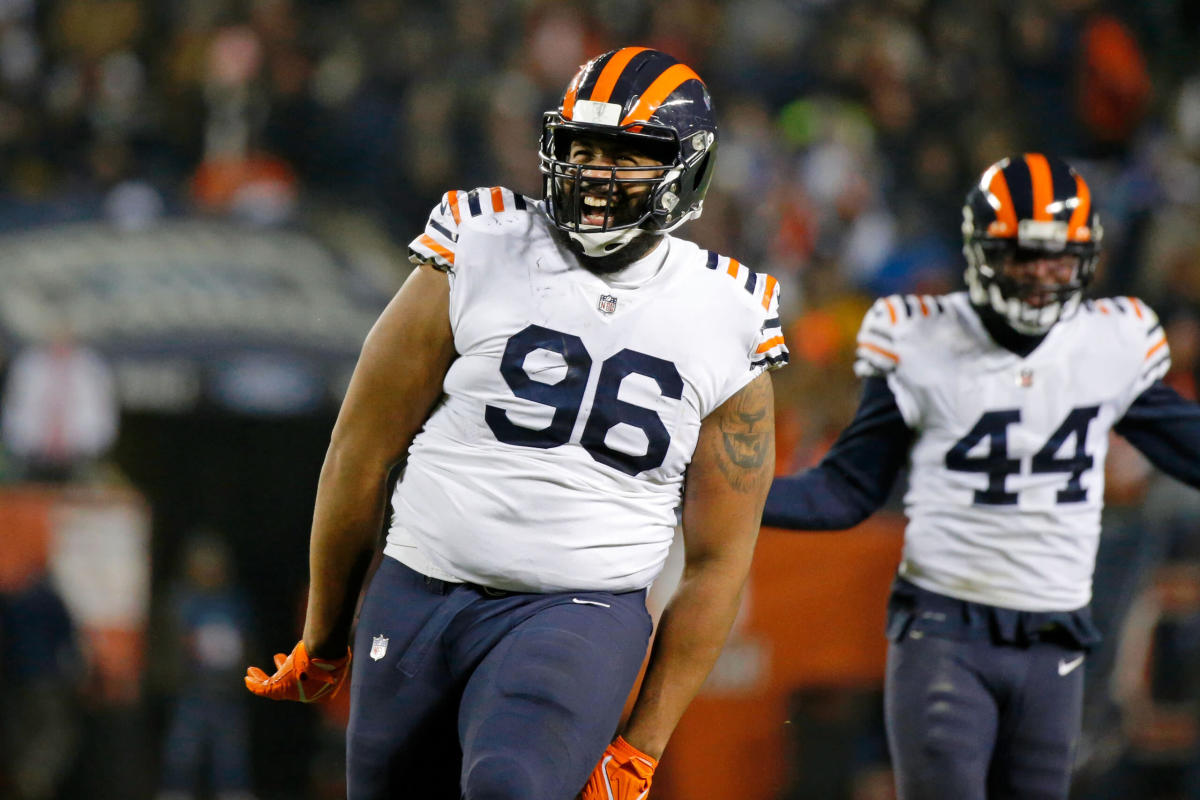 Germany to close Schroeder's office in repudiation of ex-chancellor

U.S. Sen. Chris Van Hollen says he has suffered a minor stroke and is being treated at George Washington University Hospital. The Maryland Democrat says he has been told there are no long-term effects or damage.