Usman Dar & PTI workers were arrested ahead of Sialkot Jalsa 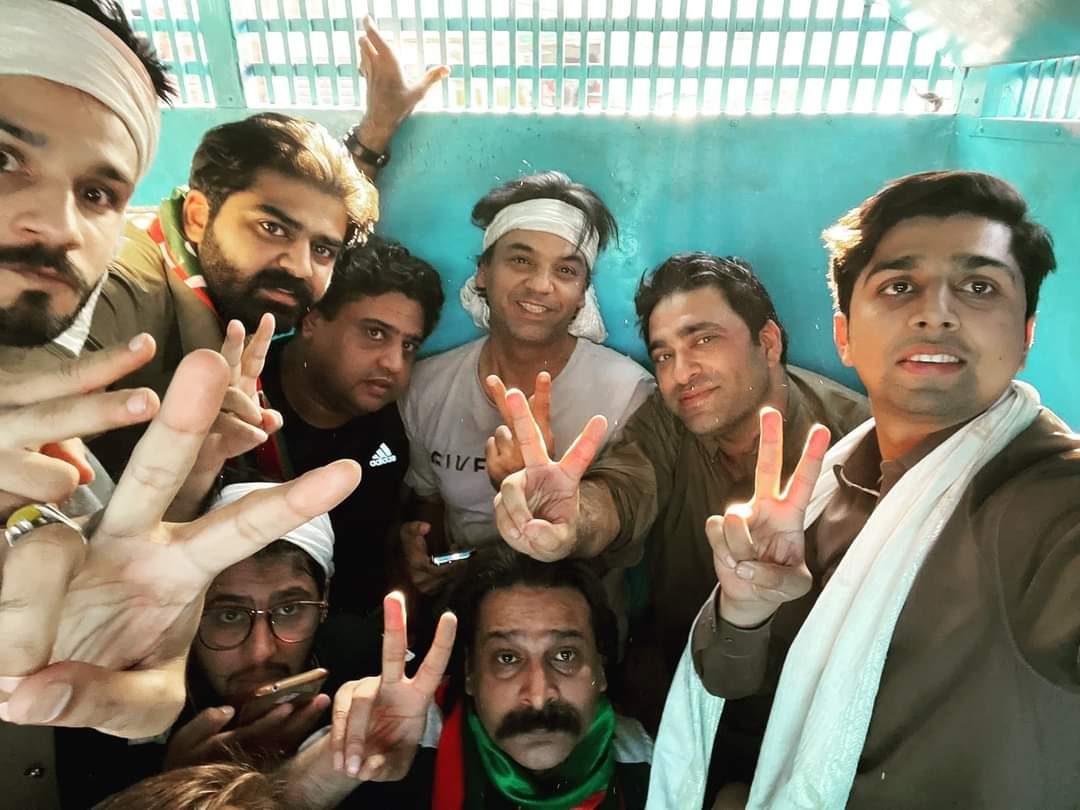 Sialkot: PTI leader Usman Dar and many supporters/workers were arrested by the imported government ahead of the Sialkot jalsa today. Shelling, tear gas, and firing was reported before the arrests made by the police at the Sialkot Jalsa venue. 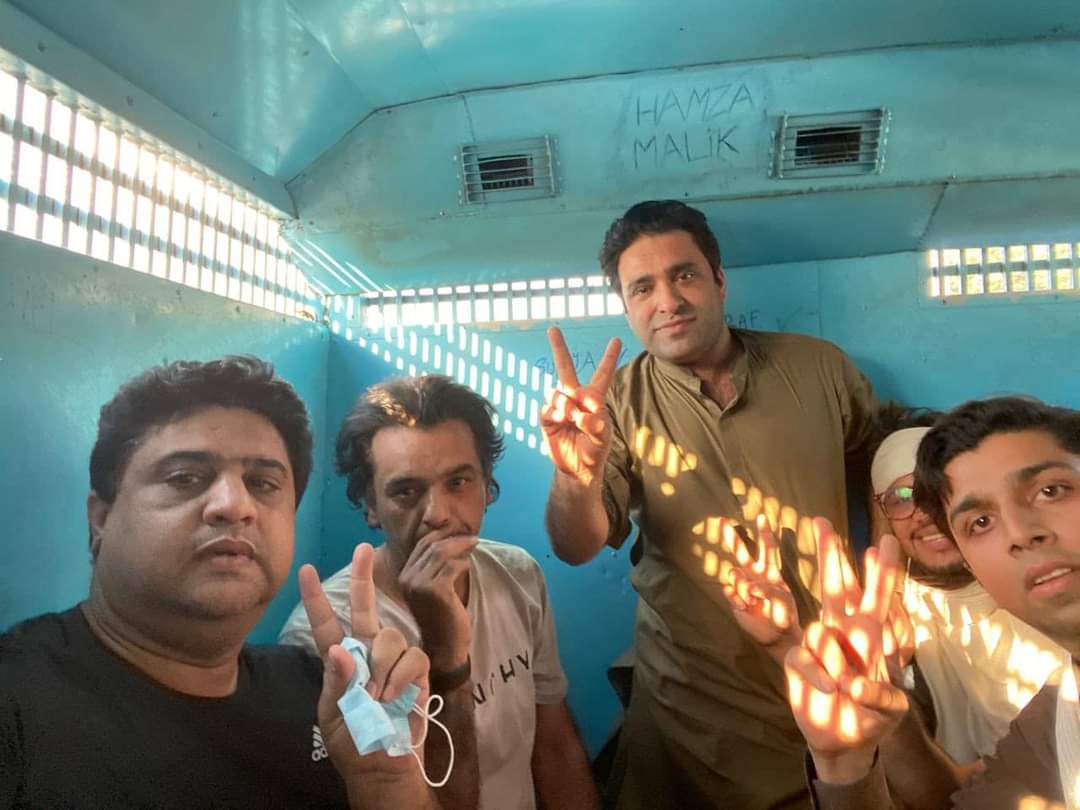 According to details, arrangements were being made for a PTI meeting in Sialkot when the police stormed in. A heavy contingent of police entered the venue at 6 am. Accompanying the police were TMA staff and machinery. Assistant Commissioner Sialkot was also present on occasion. A heavy contingent of police climbed the stage prepared for Imran Khan. Chairs and other belongings were thrown from the stage by the police. On this occasion, PTI leader Usman Dar assured DP Sialkot to hold a peaceful meeting but the dialogues failed.

According to sources, DPO Sialkot Hassan Iqbal took direction from someone on the phone and stormed the venue. After which the PTI workers chanted slogans against the police. When the goods were removed from the venue, the PTI workers became enraged. The workers lay down in front of the crane to save the goods.

An 18-year-old driver from Florida is facing multiple charges after a two-car crash Thursday afternoon in Warwick sent five people...

London flat on sale for £11m is ‘connected to Cryptoqueen fugitive hunted by FBI for £3.2bn fraud’

A swanky £11 million penthouse believed to belong to one of the world’s most-wanted fugitives, who has been on the...

In Senegal, Yellen talks about future of US-Africa relations