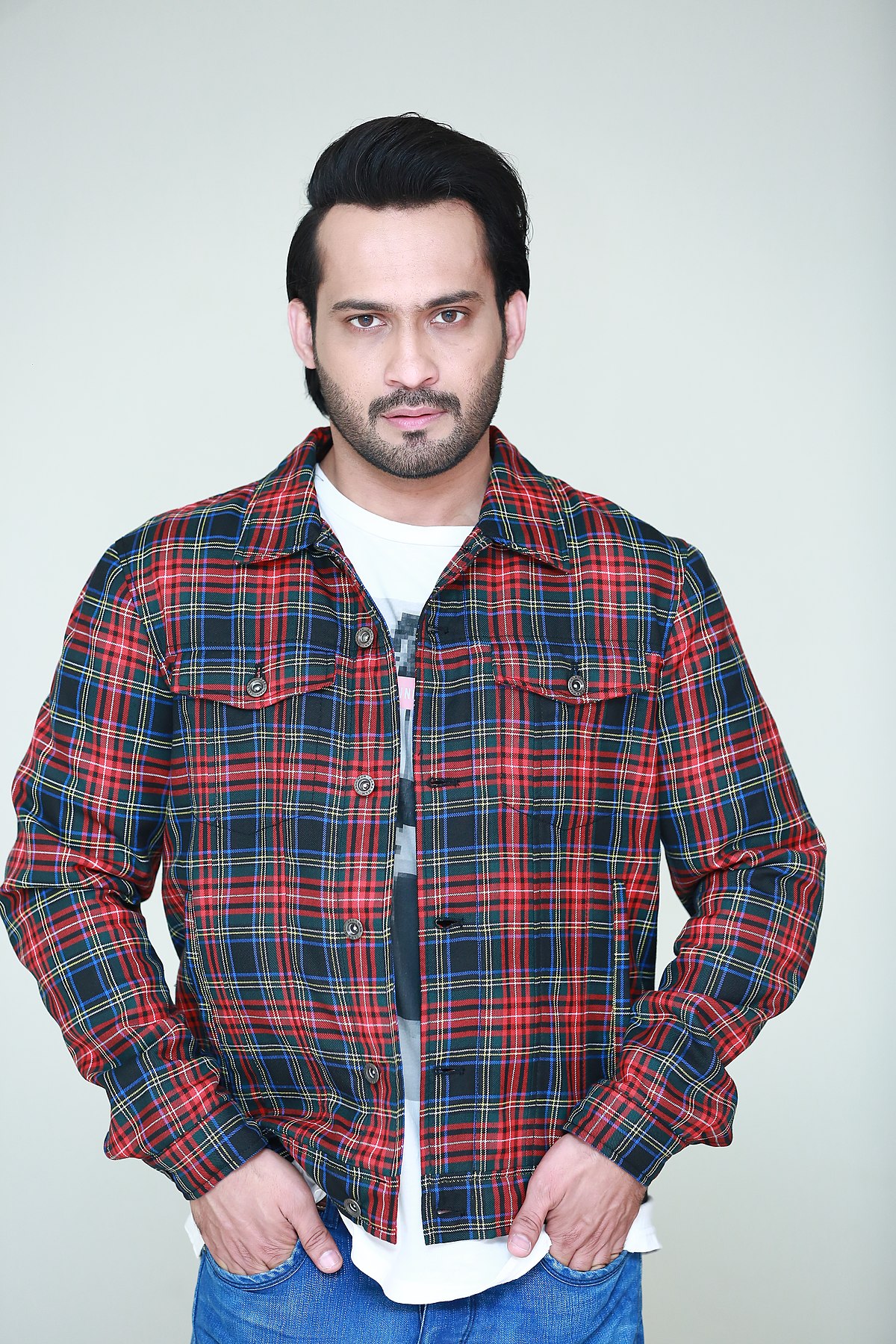 Waqar Zaka has announced on Twitter on Wednesday evening that “I am sending a legal notice to Dunya News for their fake bogus story against me”. He further said that Dunya News claimed that Waqar should be arrested for promoting crypto.

Zaka is actually trying to help so many Pakistani’s and he & his audience daily sent numerous posts and tweets to the Government of Pakistan to regularized the cryptocurrencies in Pakistan so the people can earn money. A hashtag on Wednesday was trending on Twitter #ShameonDunyaNews where Twitter users were condemning the behavior of the media group against Zaka.

Yesterday @DunyaNews claimed that Waqar Zaka should be arrested for promoting Crypto – Legal Notice issued to @DunyaNews for their fake bogus story against me . Any news platform posting incorrect information or defaming words will face the Court pic.twitter.com/lWRdmnS0lU 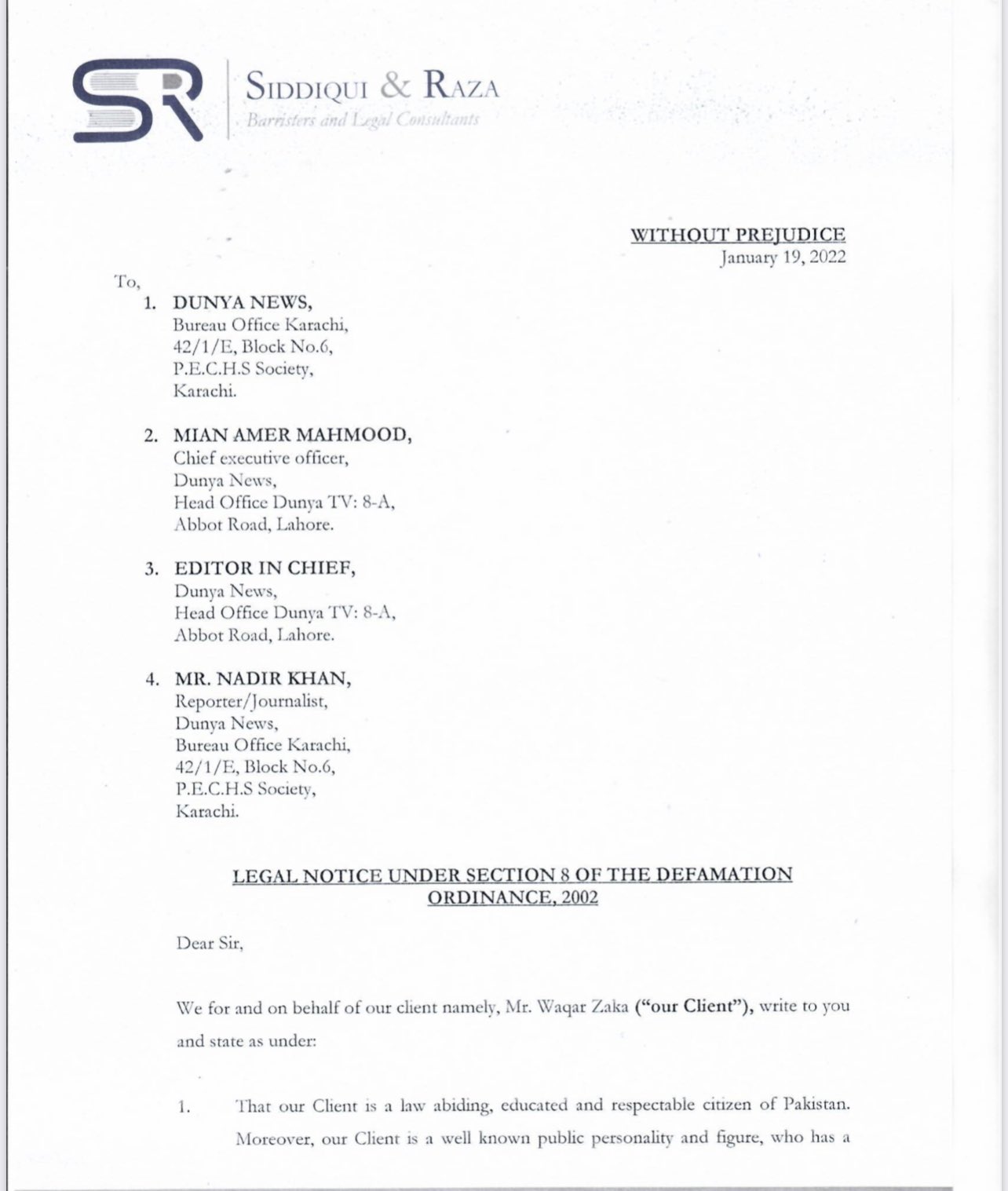 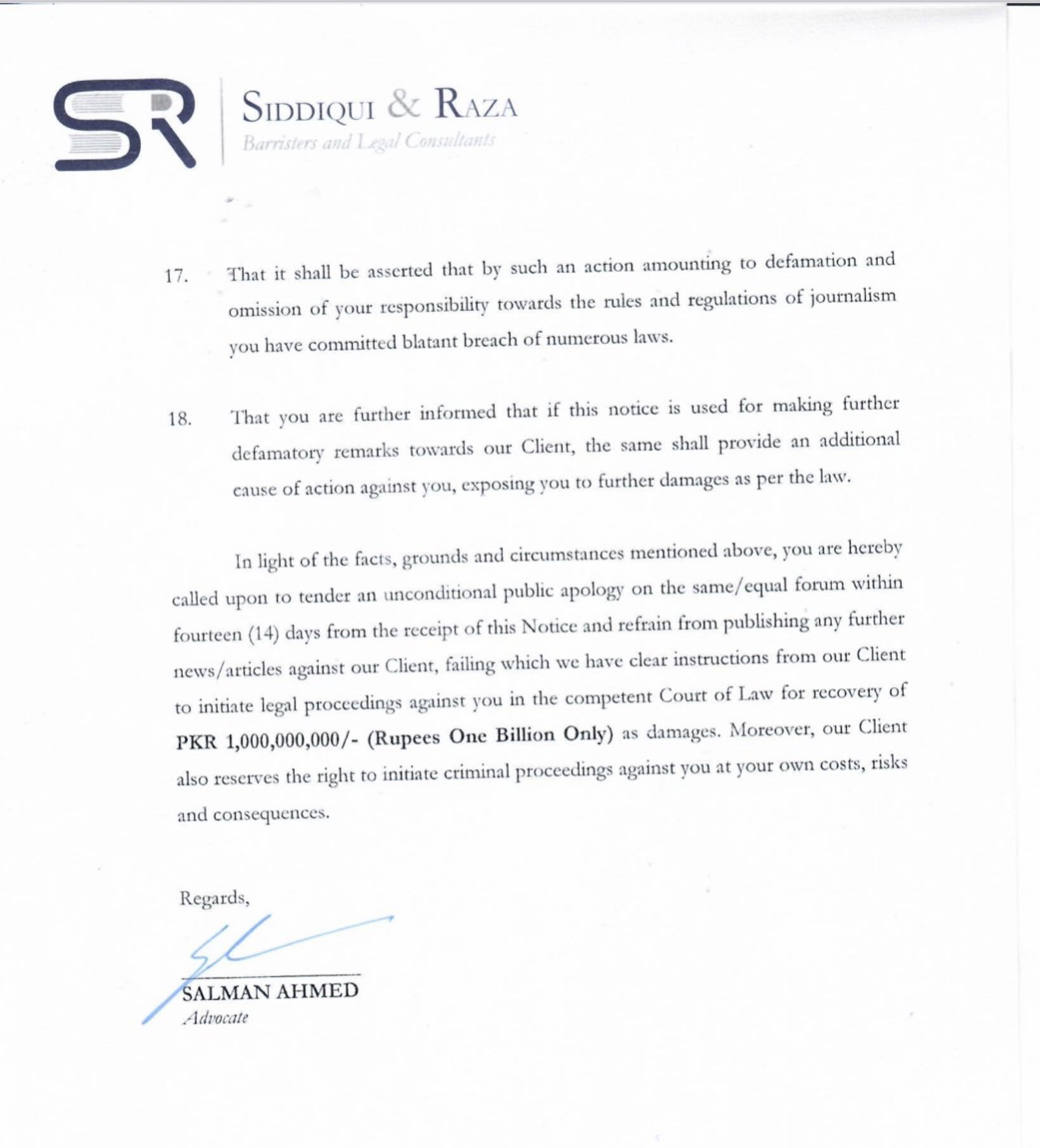 Waqar has shared the picture of the legal notice which his legal team has sent to Dunya-News today, asking them to make an apology. He further stated, “Stop making fake news against Pakistani youth”.