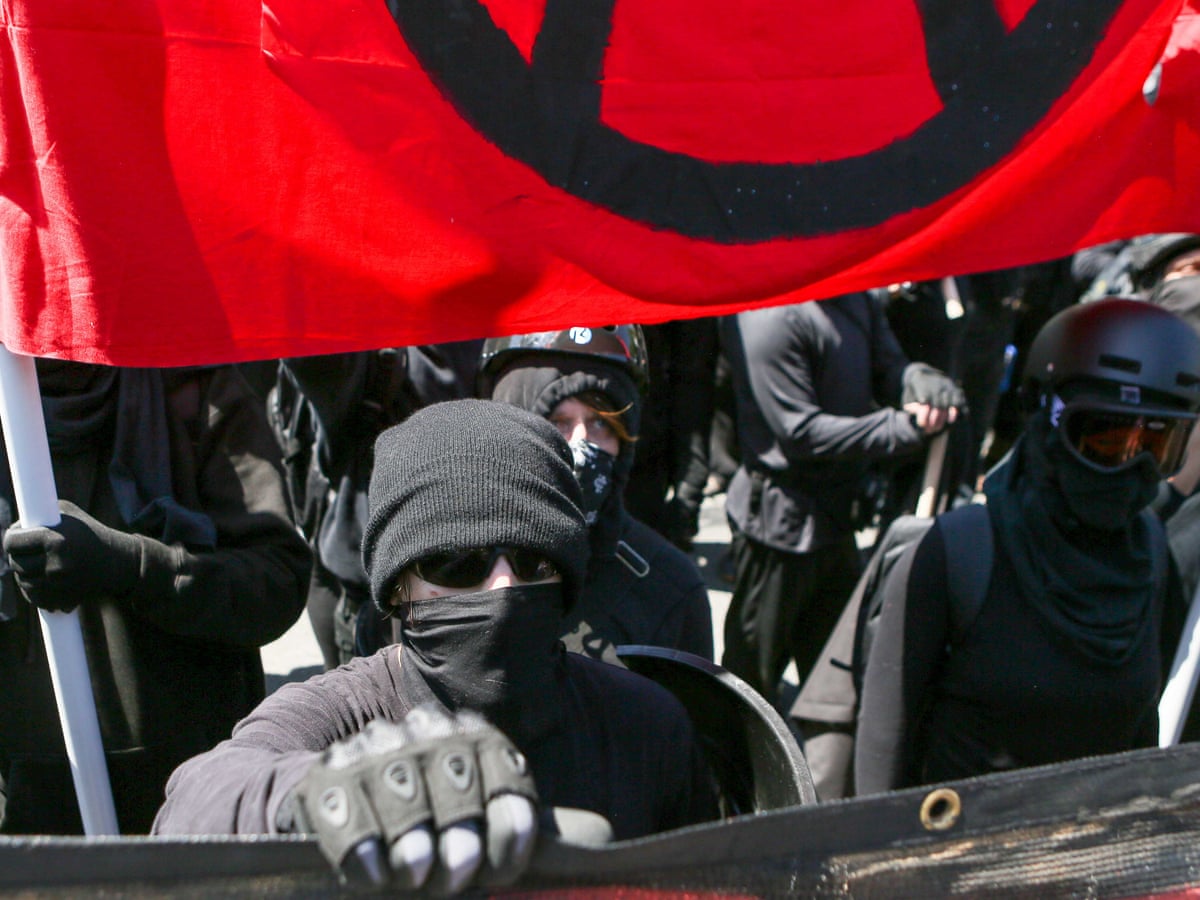 What is Antifa? Antifa term is used for left-wing anti-fascist political activist movements in the United States of America, which comprises autonomous activist groups that aim to achieve their political objectives through the use of direct action rather than through policy reform. Antifa protesters use tactics such as digital activism and militancy, property damage, violence (physically & mentally), and harassment.

What is Antifa & What it has to do with recent protests & why it is trending?

The recent announcement of President Donald Trump brought attention to the anti-fascist protests, President Trump has blamed Antifa for violence in America over George Floyd’s death. Attorney-General William Barr described “Antifa-like tactics” by out-of-state agitators and said this group was instigating violence and engaging in “domestic terrorism” and would be dealt with accordingly.

Press Secretary of White House Kayleigh McEnany told media reporters on June 1, 2020, that the group is a big element of this protest.

General William Barr said Thursday that the government has evidence against the group, they have hijacked legitimate protests around the United States to incite violence, we also have evidence that “foreign actors” are involved in this violence who are also backed by the left-wing group.

From left-wing groups to Foreign actors they all playing from all sides and inciting the violence. From FBI Director Christopher Wray to Justice Department all named that group in a press conference today.

On Wednesday Department of Justice announced that “we have arrested three men and they belonged to the “Boogaloo” movement they were allegedly plotting to incite violence at protests in Las Vegas.

What Twitteraties are saying on Antifa?

Antifa is an extremist group that originated in Europe

It has a long and violent history

Europe's Antifa History Should Serve as a Warning to U.S. https://t.co/Lzp1dd6r1P

ANTIFA IS A DOMESTIC TERRORIST ORGANIZATION!

Calling yourself anti-fascist whilst being a fascist is also bad despite what you call yourself. #AntifaTerrorist pic.twitter.com/53yP8qkIYr

Police protected paid antifa rioter sets off pipe bomb and dude throws it back in this car. Then antifa gets whats owed to him. #AntifaTerrorist #RiotPlotExposed #protests pic.twitter.com/eB2F8Tm9Ad

Says a lot when Even satanist are for #JoeBiden and against Trump… #Falseflag #AntifaTerrorist #AllLivesMatter #riots2020 https://t.co/2ujNOm8MTv

You can let me have your say if you have any evidence against that Antifa or want to share your news story with EMEA TRIBUNE on email press@emeatribune.com

Memphis police chief is NC native and Durham’s former chief of police. Who is she?

The police chief in Memphis, where protests are expected after police beat a Black man to death, is a North...

WASHINGTON — Ron Klain is stepping down as White House chief of staff and Jeff Zients will take over the role,...

The UN Secretary-General on Friday strongly condemned Friday’s terrorist attack by a Palestinian man outside a synagogue in a Jerusalem...