ISPR: Six soldiers, including an officer of the Pakistan Army Major Nadeem Abbas Bhatti, were martyred in a terrorist attack in the Ketch district of Balochistan.

According to a statement issued by the Pakistan Army Public Relations (ISPR), a security forces vehicle was attacked with a remote-controlled improvised explosive device (IED) on its way back from normal patrolling in Ketch district of Balochistan.

According to DG Inter-Services Public Relation Major General Babar Iftikhar, an officer and five soldiers were martyred and one was injured in the attack.

According to ISPR, the martyrs include:

How does it happen? let us know in the comment section below. More details awaiting and it will be updated as per response from the Media Wing of Armed Forces regarding Major Nadeem Abbas Bhatti.

Read this news Pakistan Rangers Sindh is under attack but who are behind these? 5 attacks in June 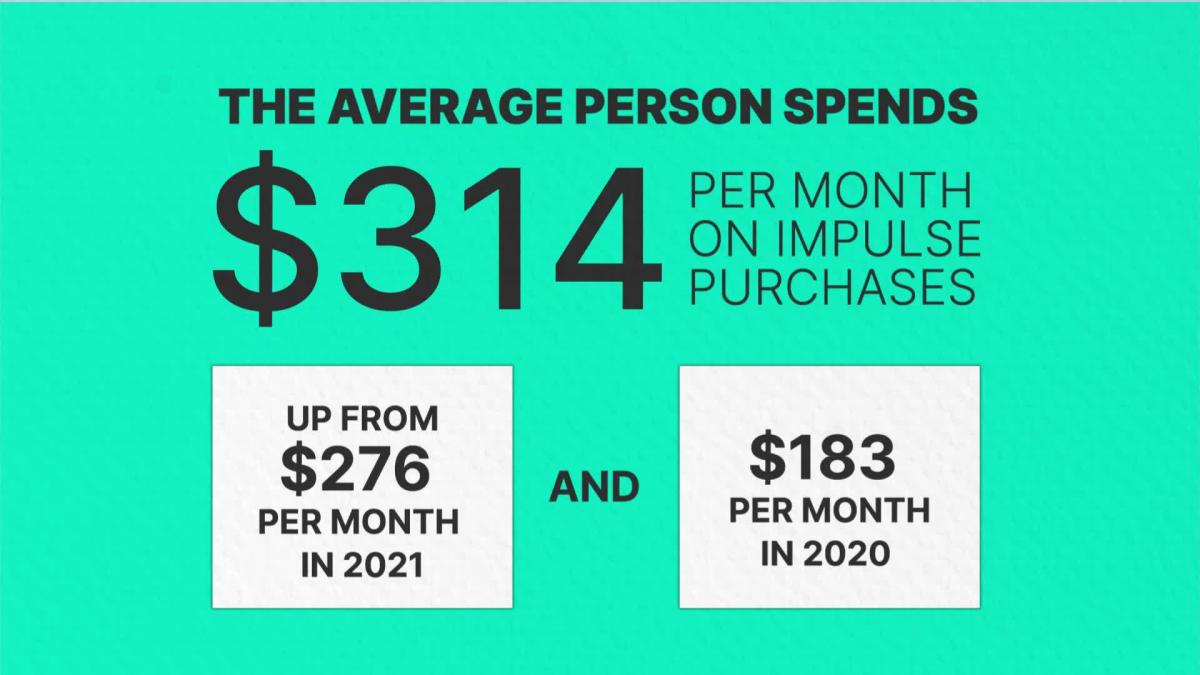 Americans spend more than $300 a month on impulse purchases

Ahead of crucial party congress, Xi faces doubts over policies