According to details, on January 28 this year, the Governor of the State Bank of Pakistan, Baqir Raza, announced a rate hike of 13.25 percent, after which investors appealed to the government to reduce interest rates.

Meanwhile, the SBP had announced a 0.75 percent reduction in interest rates on March 17 when the nation’s economy suffered due to the Coronavirus. After that, the interest rate was 12.50%.

Exactly one week later, the SBP once again reduced interest rates by 1.5 percent, and on March 24, the interest rate reached 11 percent.

State Bank of Pakistan has announced a monetary policy, reducing interest rates once again in less than a month by two percent, after which it has dropped to single-digit 9 percent.

It should be noted that political and business leaders, including President of PML-N, Mian Muhammad Shahbaz Sharif, and Pakistan People’s Party Chairman Bilawal Bhutto Zardari, have often been appealing to the government to reduce interest rates so that there is more business running.

Read this Imran Khan: BJP&#8217;s leadership is speaking out against Muslims 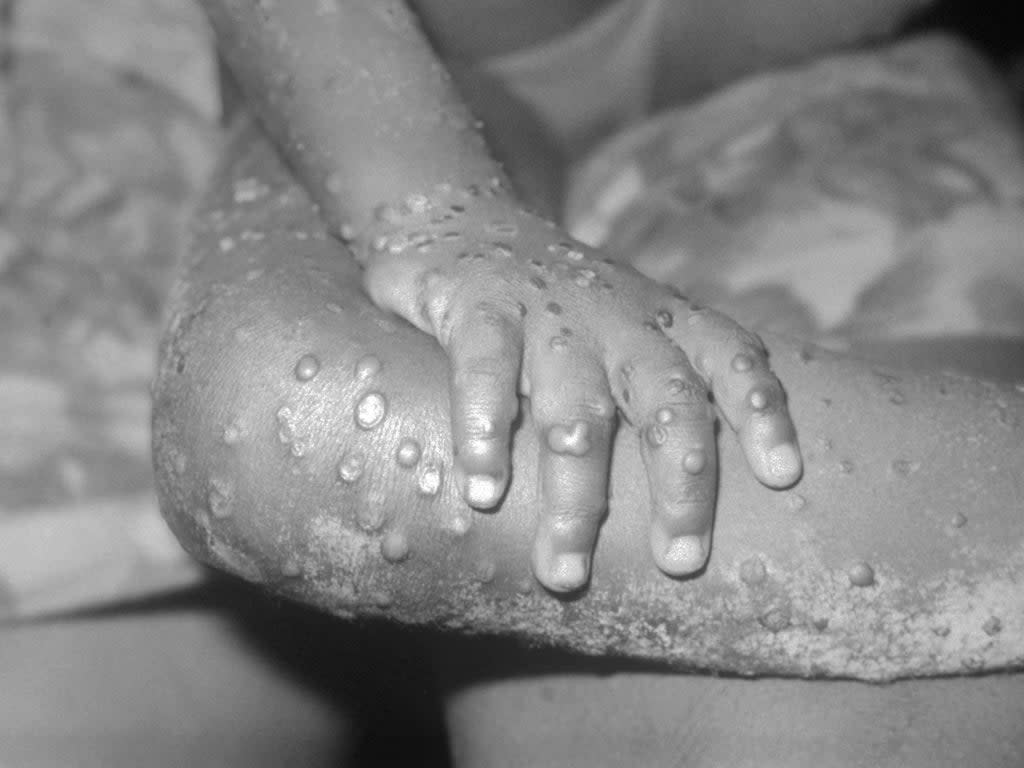 Garrison Keillor on #MeToo and returning to Lake Wobegon

The Rangers completed the comeback to take down the Pittsburgh Penguins, 4-3, on Sunday night.