In the challan of the Dua Zehra case, the police said that Dua Zehra was not found guilty of kidnapping at a young age. She was not kidnapped, and we have found no evidence that she was kidnapped.

According to details, significant progress has been made in the case of Dua Zehra in the court of Judicial Magistrate East Karachi. The challan of the case presented by the police was classified as C, according to which in the light of the statement of Dua in the investigation so far, the abductee had gone to Punjab voluntarily.

According to the police challan, the MLO report on Dua Zehra’s age states that she is 16 to 17 years old. Dua is not found guilty of kidnapping at an early age. The challan said that Dua Zehra was married in Lahore, not in Sindh Karachi. Therefore, the Sindh Child Act does not apply to the accused. Dua Zehra has recorded her statement before the Sindh High Court and Area Magistrate.

Imran Khan said They want to kill me, I have recorded a video

Police said in the challan that section 216 does not apply in the case. Ghulam Mustafa and Asghar arrested in the case have been found innocent. It would be unfair to keep both the accused in custody therefore the accused should be ordered to be discharged from the case. The challan presented in the court said that the case is class C (canceled). The court is requested to approve the challan of the case. On June 5, Dua Zehra was rescued from the Chishtian area of ​​Punjab. Dua was presented in the Sindh High Court on June 6. 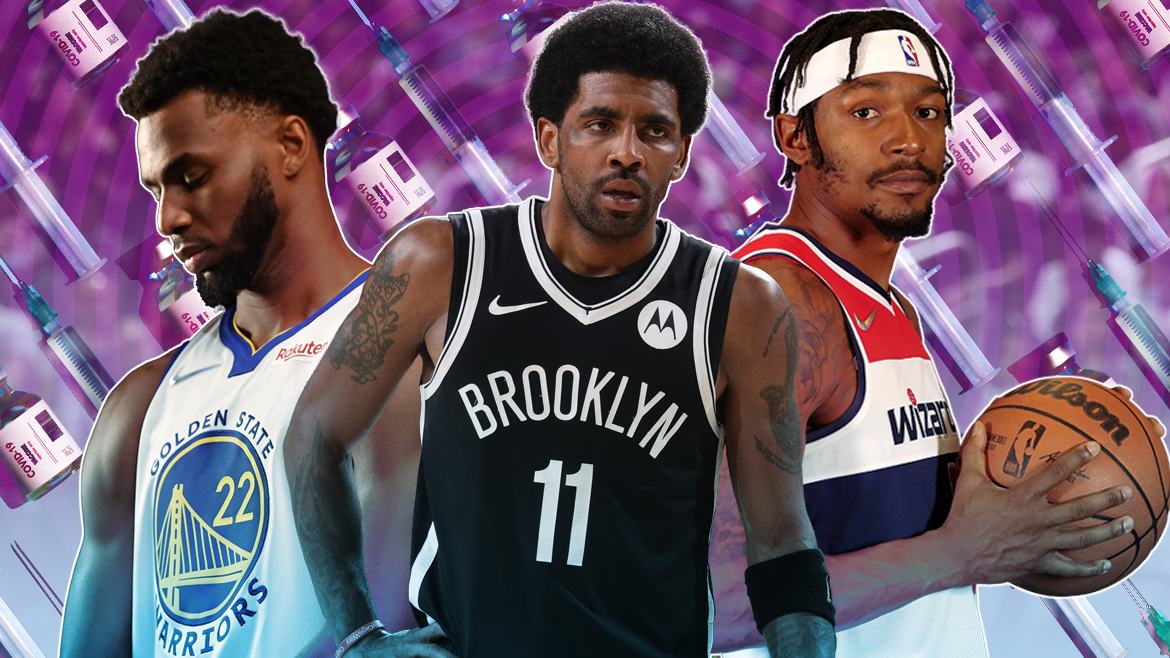